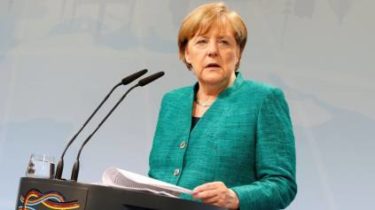 The German Chancellor wants the Minsk agreement have been met.

Federal Chancellor of Germany Angela Merkel once again expressed concern about the situation in the area of Operations of the combined forces in Eastern Ukraine. The politician stated that the current state of Affairs is far from what was agreed in Minsk.

“We are concerned about the situation with Ukraine. In the framework of the “Norman format”, which brings together Germany, France, Russia and Ukraine, we strive to achieve implementation of the Minsk agreements”, – said the leader of Germany. And said that her worry that “every night there are violations of the truce, and every day, reported the casualties”.

Poroshenko proposed dates and topics of the meeting in “Norman format”

As previously reported, Merkel and Putin have agreed to intensify work in the “channel format”. Also politicians discussed the prospect of placing in the Donbass peacekeepers, but on this issue, Moscow has a lot of comments.

Videosingle against Russia and the situation in the area of environmental protection: discussed Poroshenko at the meeting with Macron and Merkel 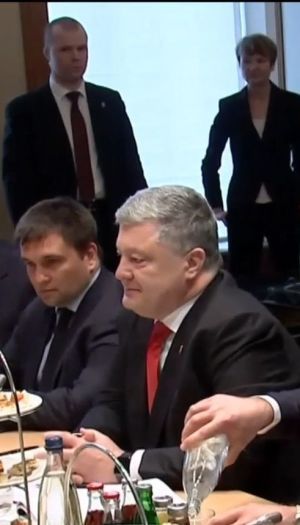