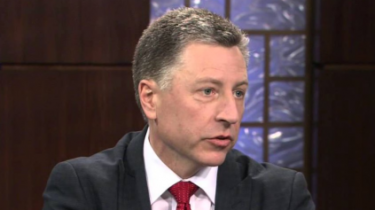 He offers to place a UN force throughout ORDA.

If the UN peacekeepers will be on the Donbass only on the demarcation line, it would be even more divided Ukraine.

“A proposal from Russia in September last year, different from what we offer. Russia’s proposal to deploy peacekeepers along the line of contact will only exacerbate the division of the country,” said Walker.

You want to place a UN force throughout ORDO, including the border between Ukraine and Russia. It will quickly cease hostilities in the Donbas and conduct of local elections and an Amnesty as provide the Minsk agreement.

“If these conditions are fulfilled – this will be a legal mechanism to regain control of Ukraine over these territories. In the meantime, we will continue to impose sanctions, to help Ukraine economically, to help her in defense,” he added.

According to him, the fighting suggests that the conflict is not frozen.

Walker also said that he will visit the Donetsk and Lugansk after the liberation of the cities and restore to them the territory to Ukrainian control.

“With great pleasure I will visit Donetsk and Lugansk, where there peace is restored Ukrainian control when these areas will again become part of Ukraine. What I want to do is give any excuse to legitimize the so-called “political entities”, – said the special representative.

The special representative of America on the issues of Ukraine, said that relations between Washington and Moscow is still very serious, but things in the middle East and in Ukraine – different thing. The diplomat said that although he sees the issue of Russian funding and military support of militants in the area ATO, but does not believe that the Kremlin is preparing a new offensive in the near future. 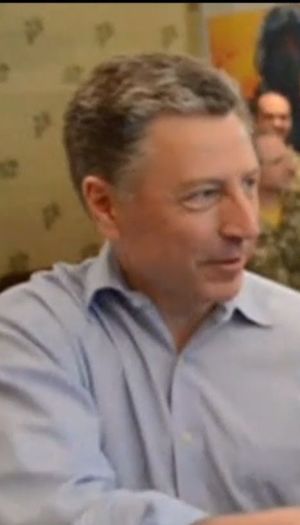 We will remind, on Monday, may 14, at the Donbass arrived the special representative of the United States Kurt Volker.