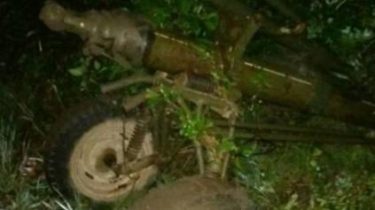 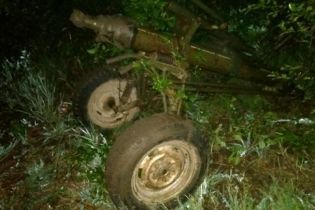 The military will present to the state awards.

Military joint forces seized enemy weapons in the village of Marinka in the Donetsk region. Losses among the personnel of the joint forces there.

“One of the units defending in the area of Marinka, made a determined RAID on the enemy’s rear. Was captured three enemy mortar, of which our positions are constantly fired by the enemy. Got the arms on our positions,” – said the Operation of the combined forces on the page in Facebook.

Now the armaments moved to the area of the allotment, which is defined Minsk agreements, there will be carried out for their further study.

The unit commander and his subordinates who participated in the RAID, presented to the state awards.

Earlier it was reported that in the last days, may 15, in the area of operations of the combined forces, the situation remained difficult. The fighting intensified after 16 hours and continued in all directions. Mercenaries 45 again violated the ceasefire.

Journalists and bloggers asked the headquarters for the Operation of the joint forces. There are urged not to contribute to the information leakage, which can damage the Armed forces, in particular, about the tactical situation of the troops, can jeopardize the lives of soldiers.