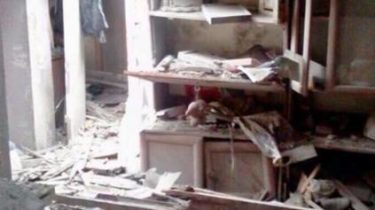 Russia wants to raise the stakes..

Due to heavy night shelling in the Luhansk region in the village of Troitskoe civilians were killed: a boy-a seventh grader and his dad. Mom died in the hospital.

“The militants shelled Ukrainian towns and military positions in different areas, and this is the second night in a row, when is fixed and the use of heavy weapons and intensification of violence. This is a tactic of Putin – escalation of the conflict on the eve of a possible meeting in the Normandy format, to up the ante and speak from a position of strength,” – he wrote in Facebook Irina Gerashchenko, Ukraine’s representative to the Humanities subgroup of the Trilateral contact group on the peaceful settlement of the situation in the Donbass.

Earlier, the Chairman of the Donetsk military-civil administration Pavlo zhebrivskyi wrote in the social network that the family lives in Myronivsky, but came to the cottage in Trinity.

“At night the shelling started, everyone went down to the basement and sat there for a long time. When I thought the danger had passed, went outside, suddenly flew past the projectile. Its wreckage and have done such a calamity,” wrote zhebrivskyi.

In the night of Friday, may 18, the fighters covered with artillery houses of the village of Troitskoe. The shelling on the spot killed 13-year-old boy and his 39-year-old father. 18-year-old boy was hospitalized with severe shrapnel wounds.

Two more were injured. About two o’clock the occupants opened fire on the village. Shot from guns of large caliber. 15 artillery shells exploded in residential neighborhoods. Now rescuers check if there are any people in the destroyed houses. 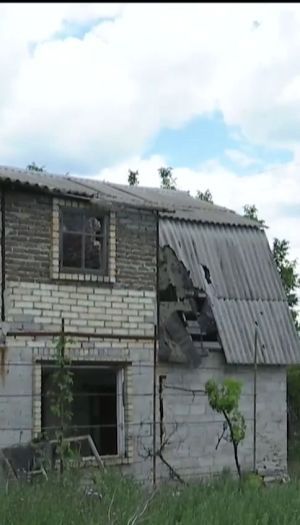