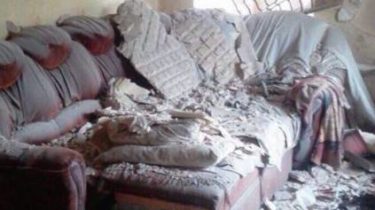 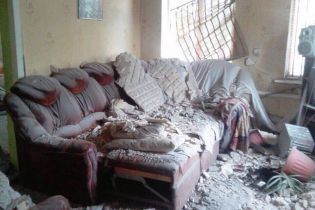 Militants fired villages in the Luhansk and Donetsk regions.

The police investigate night shelling of the private houses on the street blacksmith in the village troitske in Luhansk region as a terrorist act.

About it reported in Department of communications of the National police of Ukraine.

“In fact openly criminal proceedings under article 258 of the Criminal code of Ukraine (act of terrorism)”, – stated in the message.

According to police, in addition to the shelling of the village of troitske in Luhansk, killing three people, including one child, the militants attacked the village Kurdiumivka Donetsk region. Under fire of the terrorists were two streets – Labor and Makarov. Fragments isecheno 7 homes that have damaged roofs, walls and Windows, and 30 graves in the local cemetery. Victims among the population there.