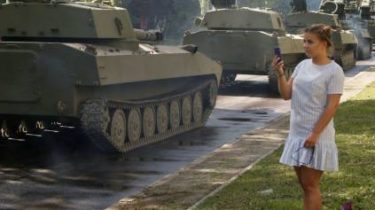 Among them there are victims.

In the Donbass two members of the Russian propaganda media holding VGTRK allegedly came under fire.

About this Interfax said the representatives of the Pro-Kremlin media.

According to them, a concussion allegedly received sound. Medical assistance may be necessary for the operator. In addition, the report States that one of the journalists lost some hearing. In the attack accuse the Ukrainian military.

We will remind, in result of a heavy night of shelling in the Luhansk region in the village of Troitskoe killed civilians: the boy is a seventh-grader and his father. Beating the occupants on the village from guns of large caliber. 15 artillery shells exploded in residential neighborhoods. According to Gerashchenko, this intensification of violence is Putin’s tactics. He committed to the escalation of the conflict on the eve of a possible meeting in the Normandy format, to up the ante and speak from a position of strength.

Videopad the town killed the leader of the terrorist unit “Tag”, nicknamed Mamay

The mercenary received shrapnel wounds and died after surgery. He will be buried in North Ossetia, because he was born there. In recent weeks the situation in the town much deteriorated. Occupants even struck it from “Gradov”. On the arc Svetlodarsk Ukrainian military took control of the village South. 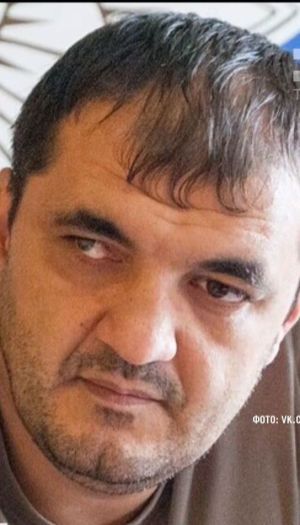