Putin approved the new composition of the government of Russia 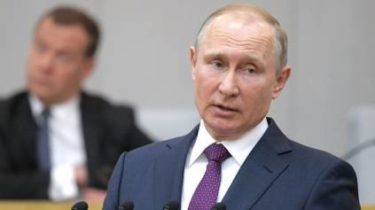 Putin approved the new composition of the government of Russia

He signed the relevant decrees.

Earlier, Prime Minister of Russia Dmitry Medvedev presented the new composition of the Russian government. The heads of key ministries will remain unchanged: the Ministry of defence is headed by Sergei Shoigu and foreign policy will continue to deal with Sergei Lavrov.

Videonauhuri king’s chambers in the Kremlin: Putin officially ascended to his presidential throne

So tried to submit to the ceremony to the whole world the Russians demonstrated in the early weeks. For the fourth time – official – Vladimir Putin became President of Russia. The cries of the protestors on the eve of hundreds detained in Moscow. 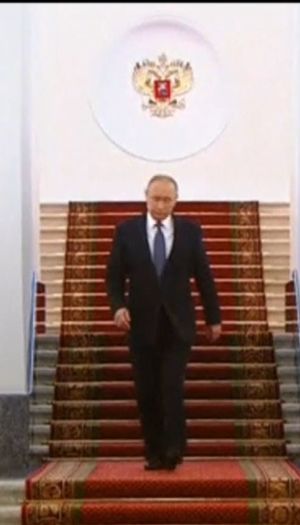