Near Mariupol on the highway found a Russian mine 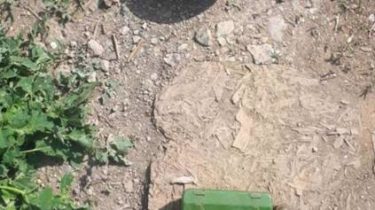 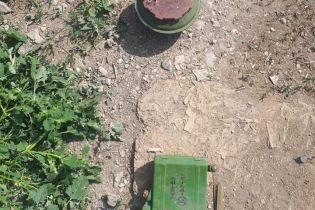 Near Mariupol on the highway found a Russian mine

In gpsu called the probable reasons for its installation.

On the highway Mariupol-Sartana had discovered a mine of Russian origin.

“The information was confirmed, because the caches were discovered mine – pre-mon-50 (anti-personnel mine of Russian origin – the defeat of a person or several at the same time with the explosion of the mines caused ready killer elements departing in the direction of the enemy at a distance up to 50 meters)”, – stated in the message.

It is noted that the mine could be designed to defeat the Ukrainian troops or the civilian population. To such conclusion the guards came, given the location of an explosive subject.

We will remind, in Sumy region in one of the villages Krasnopolsky area 35-year-old man detonated a grenade in front of ex-wife.