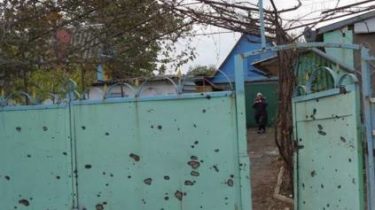 Victims among civilians in the shelling there.

The militants Pro-Russian illegal armed groups on Tuesday, may 22, covered by artillery fire in the village of Talakovka under Mariupol. In General, the Russian mercenaries fired about 100 rounds, 20 of which did not explode.

The shelling of Talakivka lasted from 18:45 to 20:00. In Mariupol, the house trembled with the cannonade, reports the local website 0629.

According to police, the shells in caliber of 120 and 150 mm fell in the non-residential sector. The shelling was damaged building of the local businesses that temporarily closed and about 10 cars that he owned. The explosions lit up the field.

According to preliminary information, the victims among the civilians in the shelling there.

In Talakovka was visited by the head of the regional Central Directorate of police Nikolay Semenishin. The village has night duty – police officers will patrol the Talakovka up in the morning and, if necessary, will provide local residents with all necessary assistance.

Now the situation in the village is under control. All units work in cooperation – members of the Armed forces of Ukraine, police, SES and local authorities.

The incident opened criminal proceedings under article 258 of the Criminal code of Ukraine (terrorist act).

Last weekend hostile ACS destroyed in the village two houses, and today, as my own eyes have seen the film crew TSN, hit Zaitsev from heavy mortars. Shoot the invaders, saying the military is traditionally from the city centre occupied Gorlovka. 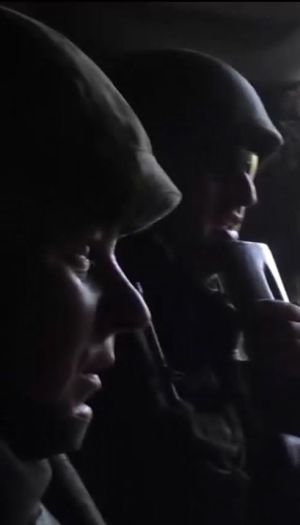