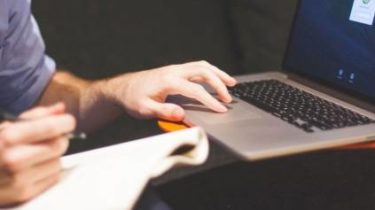 Restrictive measures will be in force for three years.

In the sanctions list of the national security Council and defense of Ukraine has introduced an electronic payment system WebMoney.

So, in the list of legal entities against which restrictive measures provided OOO “VMS transfer ЛТД2” (WM Transfer Ltd, Lithuania).

The sanctions include freezing assets, limiting trade operations, preventing the withdrawal of capital from Ukraine; suspension of economic and financial obligations; revocation or suspension of licenses and other permissions.

Also, the company is subject to other sanctions, such as prohibition of issuance of permits and licenses of the National Bank of Ukraine for investing in a foreign state, placement of currency valuables on accounts and deposits in foreign countries, import and export from Ukraine of currency values; the prohibition of the NBU registration of the participant of the international payment system; ban the transfer of technologies, rights to objects of intellectual property.

Recall, Ukraine has expanded the list of persons who came under personal special economic and other restrictive measures. Just under sanctions 1748 756 physical and legal entities. Among them, in particular, wanted Ukrainian oligarch-fugitive Serhiy Kurchenko and the enterprise “RIA Novosti”.

They were introduced a year ago. Banks are prohibited to carry out any financial transactions in favour of the parent institutions, in particular, the outflow of capital outside Ukraine. Under the restrictions were “Sberbank”, “Bank”, “VTB Bank”, “BM Bank” and “Bank of the EUWI”. 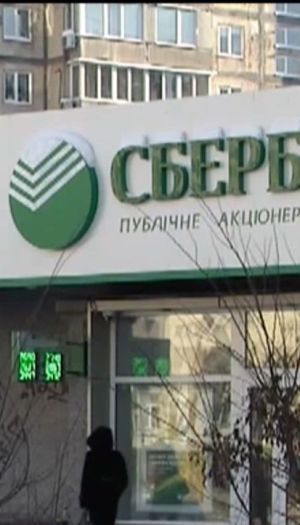