Crazy geography and the absence of conflict: the final day of the Champions League in Kiev was peaceful 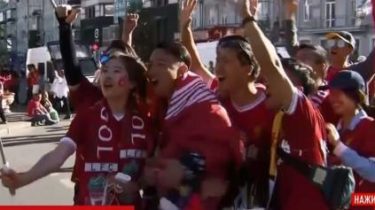 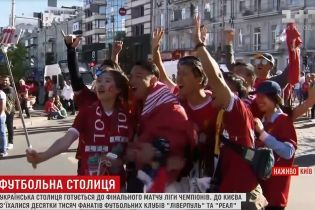 Crazy geography and the absence of conflict: the final day of the Champions League in Kiev was peaceful

It is hoped that night after the game will be as hassle-free.

In the singing and a friendly atmosphere was held the day before the final match of the UEFA Champions League between the Spanish “real” and English “Liverpool”. In Kiev attended by the fans of these teams almost all continents, according to a story TSN.19:30.

In communication with the guests of the Ukrainian capital it was possible to know that the game arrived the fans of football not only from Europe but also South America, in particular Colombia and Ecuador. Many fans flew in from Asia – primarily China. All of them together with the British, the Spaniards and Ukrainians created a festive atmosphere in the city, and someone was looking for the opportunity to purchase tickets for the match, which was ready to pay up to thousands of euros.

It is estimated that the television audience broadcast of a football match from the stadium “Olympic” could reach 500 million viewers.

At 21:45 at the stadium “Olympic” will gather thousands of football fans of real Madrid and Liverpool, the part already came to the stadium. Here have gathered people of all countries, they cheer for different teams, but conflicts did not notice. 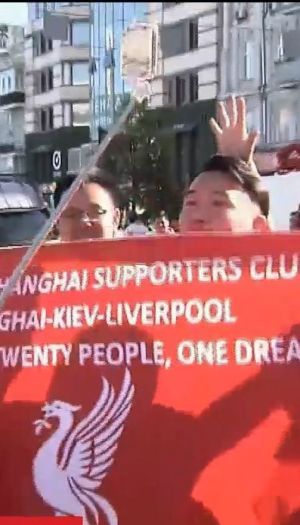