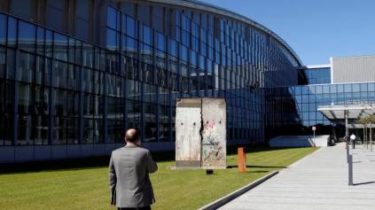 According to officials, the support of these countries is a priority of the Polish policy.

Ukraine and Georgia do their best to fulfill their own obligations in the framework of cooperation with NATO, and they should as soon as possible to become members of the Alliance.

This was during a meeting of the NATO parliamentary Assembly in Warsaw, said the Minister of national defence of Poland Mariusz Blashak, reports UKRINFORM.

In Georgia was named the year’s possible accession to NATO

“Priority of the Polish policy is to support Ukraine and Georgia. In our opinion, these two countries are trying to better fulfil its obligations in the framework of cooperation with NATO. We are convinced that both Ukraine and Georgia should join NATO”, — he said.

The Polish Minister said that Ukraine, Georgia and Moldova – partners of the Alliance, “which most can suffer from the destabilization from the Russian side”. He urged NATO to remember that.

NATO approached the borders: Putin assures not to cross the “red line”