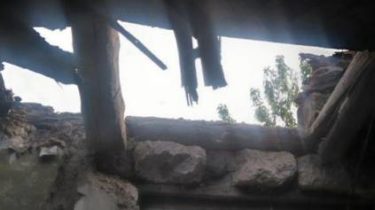 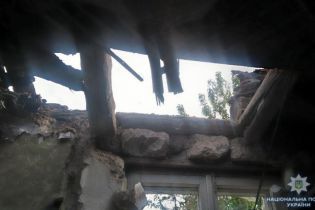 Militant activity has increased, and among the Ukrainian military is wounded.

The invaders have intensified in the vicinity of Gorlovka and from there shoot a major caliber. The Ukrainian military control the situation but admits that it is not easy, says the story TSN.19:30.

The soldiers at the observation position say before militants fired on peaceful residents of the village of Iron and killed there, 15-year-old girl from his position at the mine named Gagarin. “It was a provocation,” – said the military. They believe that the enemy wanted to cause serious fire, because the position of the Gorlovka mines recently went Russian military personnel who can not wait to practice on the Ukrainian lands.

Videotransit military wounded at the front due to active fire fighters

Six injured. Hot right now on the arc Svetlodarsk, a seaside front and in the center of the occupied Donetsk. Moreover, the occupiers staged the attack from Gorlovka struck with mortars in two towns. In South fragmental wounds were got by the local. But in the Iron mine exploded in the yard of a house and killed 15-year-old girl. 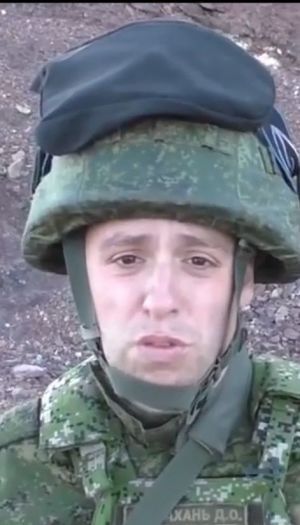 Intelligence is confirmed by the inhabitants of the occupied areas of Donbass, which have seen mercenaries with chevrons of fighters of “Somalia”. On our side of the front military immediately felt the writing a professional opponent – a clear hit. Under the latest fire hit a village close to the village Nelipivka Trecka, we had representatives of the OSCE, which was launched unmanned aircraft to monitor the area.

Ukrainian military fire in this case was not opened, but during the day, fought two dozen times. During this time, the line of collision and injured six soldiers.