Militants threaten to return their armed forces on the contact line 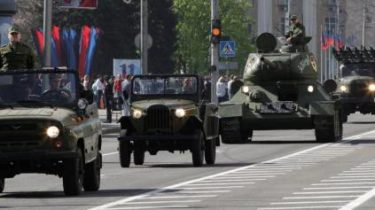 Militants threaten to return their armed forces on the contact line

In the “DNR” require the Ukrainian military to eliminate the new positions in the “gray area”.

Militants groups “DNI” and is threatening to return the “strength and resources” to their previous positions in the “grey zone” at the line of contact in Donbas.

The representative group said that the Ukrainian military is entrenched in the settlements of Bogdanovka and Petrovskoye, and mined the surroundings of the village of Golden.

In “DNR require the APU to withdraw its troops from the “grey zones” and to eliminate the new position. Otherwise, the militants promise to “return its military forces and means to the original position.”

Earlier it was reported about the new promotion of Ukrainian troops near the village of Petrovskoye in the Donetsk region. The militants claim that the village is completely under the control of Ukraine. Also recently released was a village South of Gorlovka. 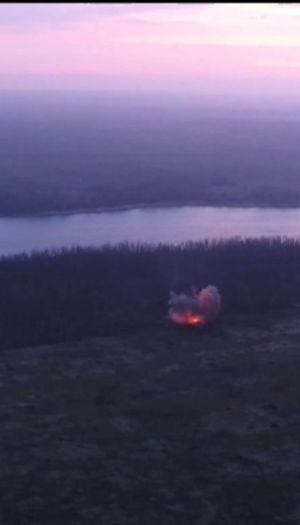