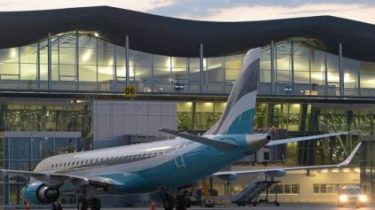 One day passed through the airport 52.6 thousand passengers.

Saturday, may 26, when Kiev hosted the final of the Champions League, international airport “Boryspil” took 52599 passengers. This is an absolute record for the airport.

Thanks to football fans, the airport additionally has earned almost 31,5 million UAH of net profit. This was stated by the General Director of the airport “Borispol” Pavel Ryabikin, reports “Interfax-Ukraine”.

Still had three flights with the officials of delegations of the king of Spain, the Czech President, Prime Minister of Gabon. Additionally took 72 flight of business aviation.

Today at a press conference in the “UKRINFORM” the head of “Borispol” Pavel Ryabikin summarized the work in the period of the final of the UEFA Champions League. For 4 intense days gave valuable experience and showed the coherence of actions of all services of the airport. We have provided services to more than 52 thousands of fans in the final match. International airport “Borispol” worked at the peak throughput, and therefore not without a new daily record. Read more in the speech of the General Director of state enterprise.

Published by the international airport “Borispol” is 30 may 2018.

We will remind, earlier the state frontier service reported that Ukraine was visited by over 30 thousand fans and participants of the Champions League final.

The winner of the Champions League in 2018 for the third time in a row became “real”.

VideoCAM will remember the Champions League final in Kiev

May 26, Kyiv hosted the final of the Champions League season 2017/2018. Real Madrid triumphed over Liverpool. Another Cup for Zidane, once lost the final to Jurgen Klopp. The memorable match, why did not happen “Kyiv miracle” for Liverpool, what was the reaction of users of social networks to deal with the trauma of a new star – Salah – see the discussion in the Studio program Profootball channel 2+2. 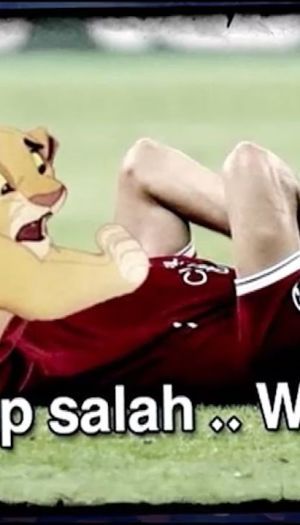