Sands “the resurrection” Babchenko: I can’t say anything 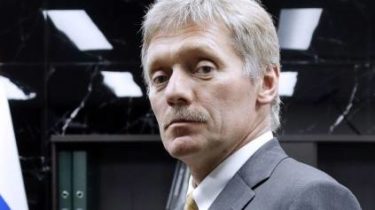 Sands “the resurrection” Babchenko: I can’t say anything

Press Secretary of the President of Russia Dmitry Peskov could not comment on the news that a Russian journalist Arkady Babchenko live. The official speaker has not expressed any joy about this, but immediately started to talk about the charges.

“I saw, but I don’t have any information. I don’t know who said what, and so on. I can’t say anything,” admitted Sands.

Gerashchenko told the details of the staging of the murder Babchenko

Previously Peskov condemned the killing of Babchenko in Kiev and hinted that the Kremlin lays responsibility for the tragedy on Ukraine. Putin’s representative said that Ukraine in the past time becomes a very dangerous place for journalists”. “We know that it killed many people, killed many journalists, journalists expelled from the country, journalists for journalistic activities thrown into the dungeons,” said Sands.

Videovista Babchenko stirred up by Russian opposition activists in Moscow

At night they began to gather on the bridge Nemtsov bring flowers and candles. The signs of the murdered politician now and put a sign with the name of a journalist who also dared to oppose the Kremlin regime. Babchenko hated for political position – says the correspondent of the UNIAN in Moscow Roman Tsymbalyuk. He was friends with the deceased and met him less than a month ago in Kiev. 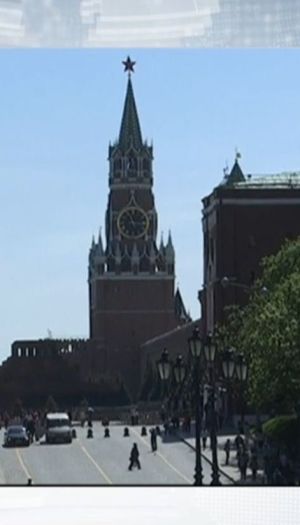