“A bad day for world trade”: the U.S. will impose duties on steel and aluminum 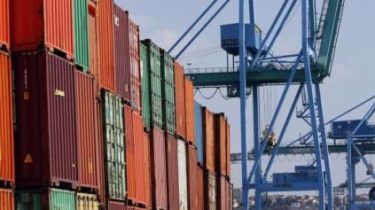 “A bad day for world trade”: the U.S. will impose duties on steel and aluminum

The fees will be introduced for the EU, Mexico and Canada.

The U.S. imposed a 25% import duty on steel and 10 per cent import duties for the import of aluminium from the EU, Mexico and Canada.

This was announced by the U.S. Secretary of Commerce Wilbur Ross, RBC.

He said that the new rules will enter into force on 1 June. The Minister of trade said that the introduction of these measures, Washington was postponed several times, hoping to negotiate with their partners.

European Commission President Jean-Claude Juncker after the speech, Ross has already stated that the EU will ask the WTO to settle a dispute. He called the U.S. actions “protectionism in its purest form.”

“It’s a bad day for world trade,” – said the representative of the European trade Commission Cecilia Malmstrom. She added that the US was trying to use the threat of trade restrictions as leverage to win concessions from the EU. “We don’t do things, especially between long – time partners, friends and allies,” she said.

Videotron signed a customs decree, which prescribed door for Ukrainian steel in the United States

The US President has signed the decree about the approval of import duties on steel and aluminum 25% and 10% respectively. It concerns not only Canada and Mexico. The White House explained, such a step would like with the requirements of US national security. Sharply reacted to the American innovations in the European Union. Demand to cancel the decree. 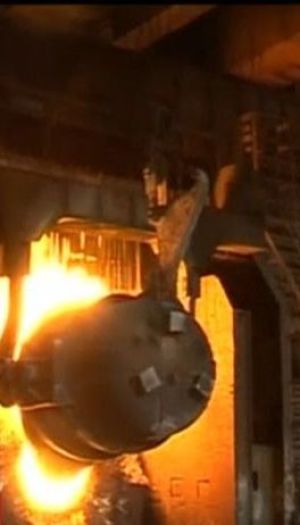 On the conduct of duties in the United States was announced in March. Then trump promised to release to the tariffs those countries that the trade will treat US “fairly”. Later, the President of the United States temporarily suspended the duties for South Korea, Argentina, Brazil, Australia, EU countries, Canada and Mexico. Now the US administration decided not to renew these exceptions.

From the introduction of customs duties on imported steel and aluminum trump warned China and the EU, and announced the possibility to take measures in response. Thus, the EU plans to impose duties on American steel, t-shirts, jeans, footwear and some industrial products. The list also includes cosmetics for face, yachts, motorcycles, Bourbon, Fig, cranberry and orange juice.