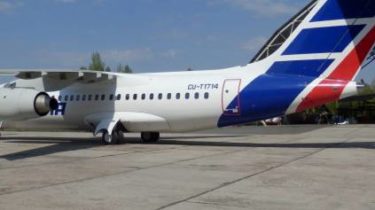 Ukrainians will finish building the aircraft yourself.

Ukrainian aircraft manufacturers are restoring a large-scale program for the production of aircraft An-158, which was actually suspended due to rupture of cooperation with Russia. Now in the shops “Antonov” there are 10 gliders this machine, says the story of the special Correspondent program that airs on channel 2+2.

The last few months the staff of “Antonov” were required to head a 10-strong team put people out of their region – and still succeeded. The newly appointed Chairman of state-owned enterprises has set a goal to finish these aircraft. “For me the most important thing now is to start mass production in our company. We are confident that we have a bright future, there is no doubt,” said Alexander Donets.

As previously reported, Ukraine and Turkey together will create a turbojet military transport aircraft An-188. The project provides full compliance with NATO standards, both in terms of equipment and tactics of the use of the aircraft.

The program was virtually suspended due to the termination of cooperation with Russia. Now in the shops “Antonov” is worth 10 gliders this machine. Planes should be only to finish. These goals are once again the head of state Alexander Donets. 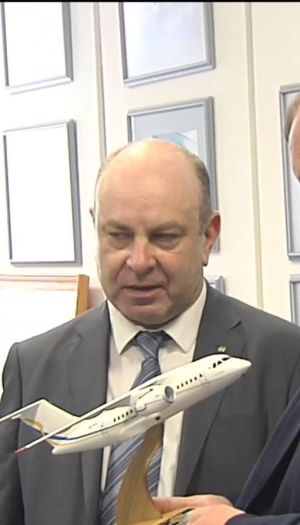