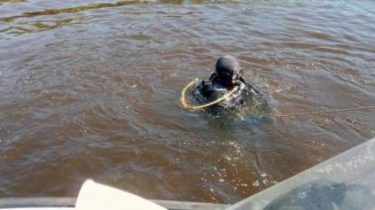 Experts have already examined the 23 thousands of square meters of the river.

In Kiev, the divers are looking for a boy born in 2004 who bathed near the Pedestrian bridge near Trukhanova island, dived, but did not come back.

About GU gschs of Ukraine in Kiev was reported in the Facebook.

The search continues from may 30. Experts have already examined the 23 thousands of square meters of the Dnieper. As noted, they use side-scan sonar, which allows you to quickly survey the river.

Illegals while crossing the Ukrainian-Hungarian border, lost in the river two children

To search for the child attracted divers KSCA and rescue detachment of special purpose gschs in Kiev.

We will remind, in Poltava in the river found the body of his grandfather and his 12 year old grandson. As it turned out, they died while fishing.

Fourth grader and his 5-year-old brother drowned in a rural tank. Their stuff: cap, sock, jacket, bag and remained on the shore. People from the surrounding houses ran outside to the cries of the boy’s mother, who came to look for them. Now on the wall of the school, funeral ribbon, and the place of Pavlik near notebooks lighted candle, a piece of bread in a glass of water. 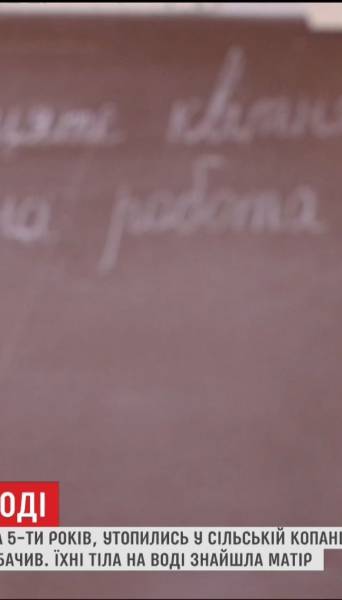