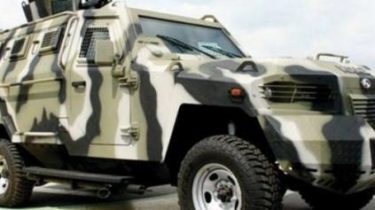 Fortunately, as a result of bombardment nobody has suffered.

The militants fired at border guards PPC “Maori” in the area of operations of the joint forces.

“Today, June 2, before the implementation of control of persons and vehicles in KPVV Mayorskiy, in the area of operations of the combined forces, was shot by border guards”, – stated in the message.

According to the guards, they just carried out the delivery of shifts of border duties on the PKK and KPVV on the car “Cougar”. When the dresses were delivered to the places of service, and the car returned to KPVV, the Russian mercenaries fired at the armored vehicle with small arms.

As a result of the attack none of the soldiers was hurt, the staff were in bunkers, armor protection from bullets that hit the car. Civilians currently in control point. 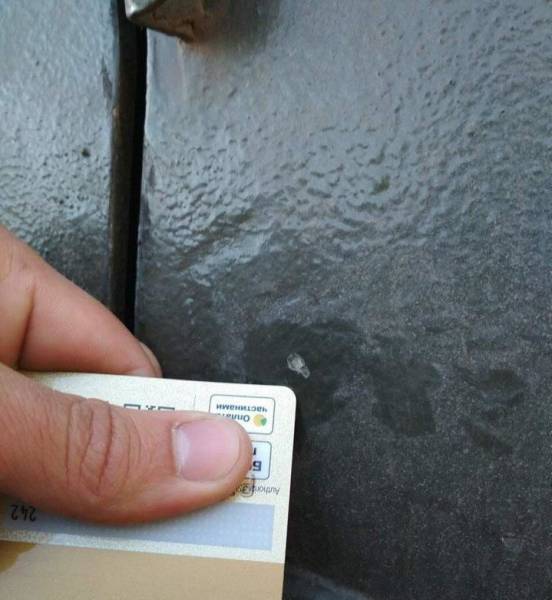 Earlier, the militants in the Luhansk region fired at the drone of the OSCE. According to observers, the drone produced 20 shots.