Scandalous Kyiv patrol could lose his job after a court verdict 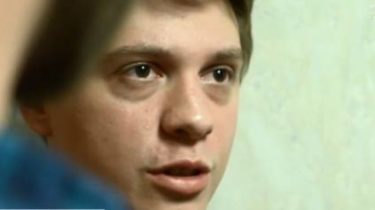 Scandalous Kyiv patrol could lose his job after a court verdict

Things are moving slowly, but the time of the verdict is approaching.

Six months lasts a lawsuit on the fact of beating of the patrol police of Kiev Oleg Pisa, and during that time the suspect novel Gabr became a member of two similar incidents. Evidence against the cops is a video from a surveillance camera at home and aggression they poured on the man who called the police to fixing potholes, according to a story TSN.19:30.

Take a statement of the patrol refused, after which the passion reached its climax. One of the defendants in those events Oleg Basmanov, subsequently retired from the NYPD. But Gabr remained, but came to new scandals. Anastasiya and Vyacheslav Snisarenko from downtown turned to his Studio, when their car suddenly appeared the patrol and began to beat on the car with his hands and to threaten people with a gun. Now victims of the COP came to support Pisa in court.

The patrol video of the beating was recorded by the surveillance camera at home. Under attack the cops got the person who called the police to fixing potholes. Now two of the three patrol – in the court of the Roman Gabro and Oleg Basmanov. The latter then resigned from the force, and now covers his fellow journalists. 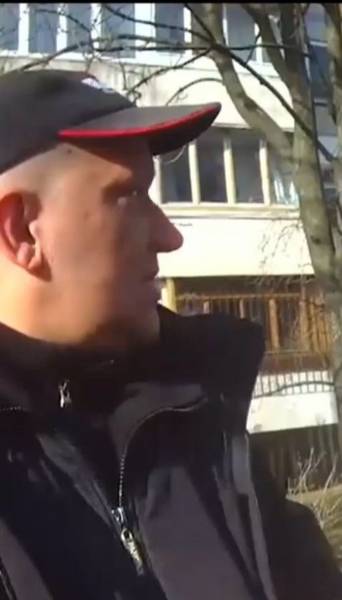 Their opponents with the situation openly scoff. “The driver was a great chance to close the woman’s chest, but apparently doesn’t love her or that such a danger was,” said Basmanov. Officially, the police punished Gabro disciplinary penalty for the first occasion, but found no abuse of powers in the incident in the capital. Got Gabr and in the third story – Amateur video recorded blood-drenched floor of the police station, where the cops brought the detained man. He claims that had beaten him the police. “He just saw that I was in handcuffs,” says the victim.

In Sumy fired patrolman who scoffed at the drunk man

This case is still under investigation. A scandalous patrol is still working. “Before this, the Novel Gabr was high performance, and was not disciplinary action. If the court finds guilty, he would be fired,” – said the first Deputy head of patrol police Department of Ukraine Oleksiy Beloshitskiy.