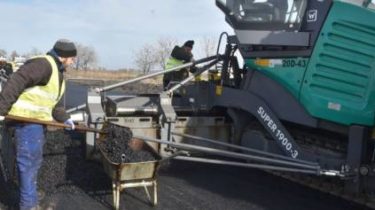 The Agency claim that the situation will change dramatically for the better.

The rating of quality of roads Global Competitiveness Index, where Ukraine ranked 130 th out of 137, is based on data from 2016 and does not take into account the results of large-scale repair of Ukrainian roads in 2017-2018.

Claimed by the State Agency of highways of Ukraine (“Ukravtodor”).

The Agency recalled that last year Ukraine had repaired a record for the last 14 years, the number of kilometres of roads – 2 177 km. this year it is planned to repair up to 4 000 km together with the local roads.

In “Ukravtodor” admitted that most of the roads in Ukraine are still in the unsatisfactory or close to unsatisfactory. The office noted that it has its own reasons.

So, unlike other countries in the ranking, the financing of roads in Ukraine for years was allocated minimal resources, says the “Ukravtodor”. The country repaired the roads, except for the period 2011-2012.

“Missed turnaround time, compliance with modern loads, the lack of modern technical standards led to the fact that now we have more time and more money to restore roads,” – said in a statement.

In “Ukravtodor” I assure that in the course of 2017 or early 2018, the road sector received the fundamental changes that over the next five years will radically change the situation on the roads in Ukraine.

The Agency noted that according to the Global Competitiveness Index, the most problematic factors for doing business in Ukraine (results 2016) named the high inflation rate, high level of corruption, unstable political situation, tax rates and tax regulation.

How is the rating of Global Competitiveness Index

The global competitiveness index (The Global Competitiveness Index) is a global research and ranking of countries in terms of economic competitiveness. It is calculated according to the methodology of the world economic forum, based on a combination of public statistics and the results of the global survey of CEOs.

Decentralization of roads and establishment of Road Fund: what it will mean for Ukraine

All indicators of Ukraine in the current ranking of the Global Competitiveness Index took 81-th place. The leaders of the rating are Switzerland, USA and Singapore. The last places are occupied by Chad, Mozambique and Yemen.

The national Bank of Ukraine has established the following exchange rates. The dollar is worth UAH 26 9 cents. The official Euro exchange rate today – 30 UAH 16 cents. According to the Minister of infrastructure Vladimir Omelian, 3 billion UAH are allocated for patching roads. Among all the berries that grow in the Ukrainian farms, is half currants. Second place for the garden strawberry. And the third is raspberry. Most of the unemployed, according to recent statistics, among managers and employees. Cleaners and porters make up a fifth of those who are not employed. Also in job seeking professionals in the field of trade and services. 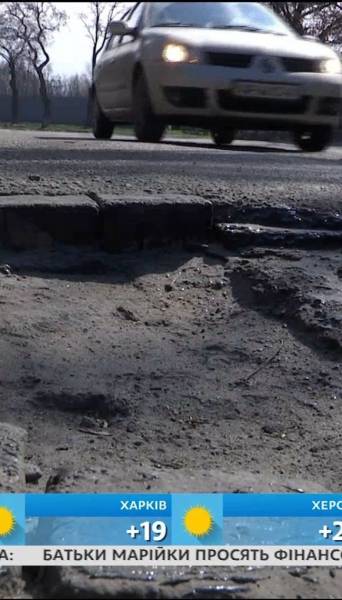