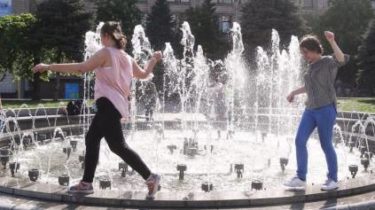 April was the warmest for the last 138 years.

This spring in Kiev was one of the warmest in the last 138 years of weather observations.

“Srednevasanta the air temperature was +10,0 ° C, which is 1.8°C exceeds the climatic norm. Climate scientists of the Observatory have determined that this spring took the ninth position among the warmest in Kiev since 1881”, – stated in the message of the Central geophysical Observatory named after Boris Sreznevsky.

This spring met three seasons: March was with snow and frost, April was warm, and in may had come the meteorological summer.

“The spring months except March were warmer than the climate norm, and especially April, which had the largest deviation from the norm is 4.4°C, which allowed him to take first place in the hierarchy of the warmest in 138 years of observation, and his predecessor March was the coldest since the beginning of the XXI century”, – said the Observatory.

In April and may, the weather established in capital 17 temperature records.

“Despite the fact that the current APR was the temperature record, meteorological summer began in Kiev on April 29, but the spring weather lasted only 36 days. Rainfall in the capital over the spring was 126 mm, which is 89% of the climatic norm,” – said in the message.

What will be the weather for this week, read on Dnia this link.

Forecasters predict the entire season from +35 to +40 degrees Celsius. This year the winter, the country immediately plunged into the summer. In women the problem occurs when bought to wear spring scarves and light coats. Most of the things left hanging in your closet. 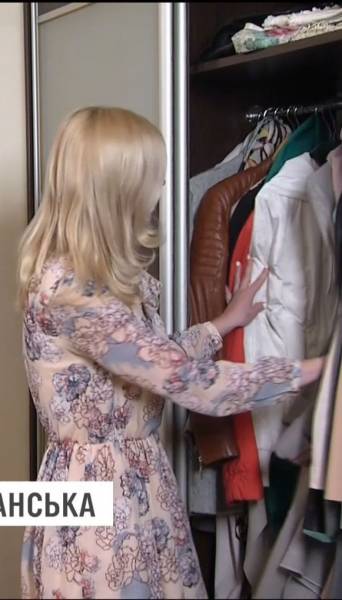