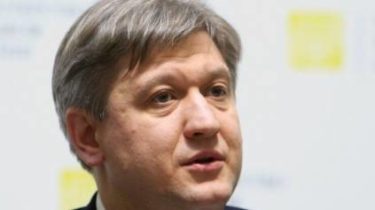 An informed source at the Agency said that both Deputy danyluk decided to resign following the resignation of the Minister of Finance.

Butz and Marchenko have started to work on their posts in may 2016. Butz previously worked in the national Commission on securities and stock market of Ukraine. Marchenko specializiruetsya on fiscal decentralization, tax and budget process.

We will remind, on Thursday, June 7, the Parliament voted for the dismissal of Finance Minister Alexander danyluk.