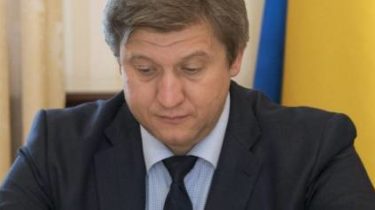 Today, June 7, the Parliament voted for the dismissal of Finance Minister Alexander danyluk.

As noted, for the removal from office danyluk voted 254 deputies.

“I charged what I made “dirty linen in public”. The expression, which even there is no match in the Ukrainian language”, – said danyluk prior to dismissal. Groisman in response noted with regret that the former Minister did not understand why he was fired.

As previously reported, on June 6, Prime Minister Vladimir Groysman signed the submission to the Verkhovna Rada on dismissal from the post of Finance Minister Alexander danyluk.

“After they provoked conflict in the session of the government he allowed himself to actions that, in my opinion, is not compatible with a further stay on the post of member of the Cabinet of Ministers”, – said Groisman.

Videolecture danyluk fired from the post of Minister of Finance

The Prime Minister has sent a petition to the Verkhovna Rada. Its decision the head of the government explained the spread Danyluk distorted information among international partners on the eve of important negotiations with the IMF. 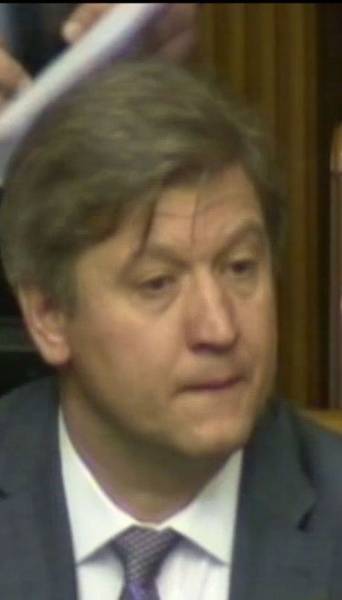 23 may during a government meeting between Danyluk and Groysman had a quarrel, during which the Minister demanded the appointment of his assistant Yana Bugrimova. He refused this request, and during the dispute even heard word about the possible resignation of danyluk.

The Minister of Finance, in turn, said that it wants to fire because he does not support political corruption. According to him, within a year he was put under enormous pressure and required to maintain “the distribution of money for projects of MPs-constituencies”. Who exactly pressed – danyluk said.