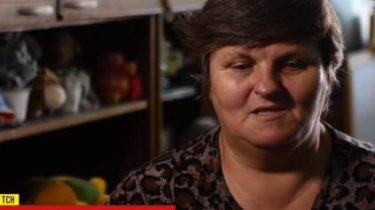 The woman refuses to believe in their death and staged his own investigation.

The mother of seven children refuses million compensation for two, which in 2014 went to war in the battalion “Aydar” and has gone missing. To do this, Catherine Hamster need to recognize their dead, but she still doesn’t believe in it, says the story TSN.19:30.

“I am a Russian woman, originally from the Perm region, middle Urals is,” she says. The woman became a mother-heroine, because I gave birth seven times. The war left two sons – calm senior active Junior Vladimir and Dmitry. In September of the first year of the ATO both disappeared during the fight with the Russian group of so-called “Batman” by Metalist.

The heroine of the story, Catherine Hamster mother – heroine. She gave birth to 7 children. Two of them went to war, even in 2014, became the soldiers of the battalion “Aydar” and has gone missing. She could get millions of compensation if agreed to recognize their children dead. A woman who hopes and expects – Catherine Chomiak and her mother’s heart. 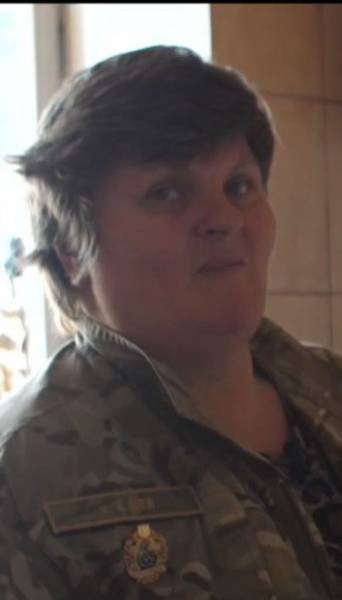 First, in social networks excited woman read, though her children no longer among the living: in the article it was that two brothers, aidarova was killed. Subsequently, however, she saw the video where the younger of them was raided by the terrorists. To believe in the death of both the woman refused, but after a few months she was told that Dmitry and Vladimir were identified by DNA analysis. “This body 250 and 245 in Starobelsk. I was there once, but I there felt. Mom’s heart is sensitive,” explains Catherine.

After three years of fighting for her son’s release from captivity of militants, the military mother got cancer

Did not recognize it and the other bodies, which were offered for identification, and compensation in the amount of 1.21 million hryvnia declined. Investigators say they found the brothers really hard. “We are dealing sometimes with fragments of the human body. We have no way to hold portrait combination,” explained a police spokesman Olga Jalovecka. The mother of the brothers says that they are ready to pick up the body, but needs reassurance that this is her children. But until then, the woman is conducting its own searches and other supports orphaned in the war, mom.