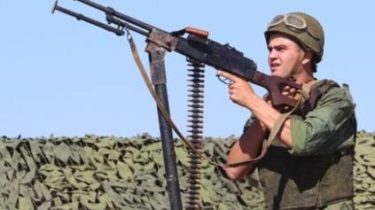 On Saturday, June 9, fighters ten times violated the ceasefire regime in the Donbas, mostly in Donetsk and Lugansk areas. Twice they used the Minsk agreements prohibited weapons. As a result of attacks one Ukrainian soldier was injured.

This is stated in the summary of the press center of the headquarters Operations of joint forces as of 18:00.

From 120-mm mortars of Russian-terrorist troops opened fire near Novotoshkivske and Novoselivka Druha. The Ukrainian military were active in the defense and gave an adequate response.

We will remind, for the past day, June 8, militants “L/DNR” 38 times fired at positions of the Ukrainian military in the Donbass9 times, from Minsk agreements prohibited weapons, resulting in six soldiers APU injured. 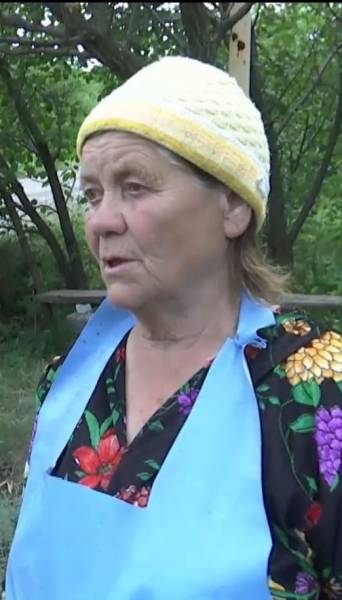