Triple accident in the capital: two cars entered the marshutka 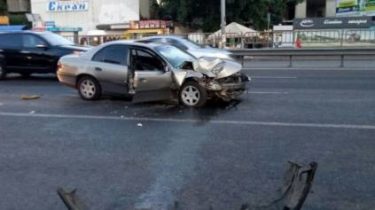 Triple accident in the capital: two cars entered the marshutka

One person in serious condition was hospitalized.

On Saturday, June 9, at the capital Victory Avenue near the metro station “Zhytomyrska” occurred triple the accident involving two cars and a minibus №188. In the accident suffered by the passenger of Opel, it in a serious condition hospitalized in hospital.

Cars were driving on Victory Avenue in the direction Zhytomyr highway. The bus left the stop, with passengers and was driving on the route, behind him rode two cars, writes “Informant”. 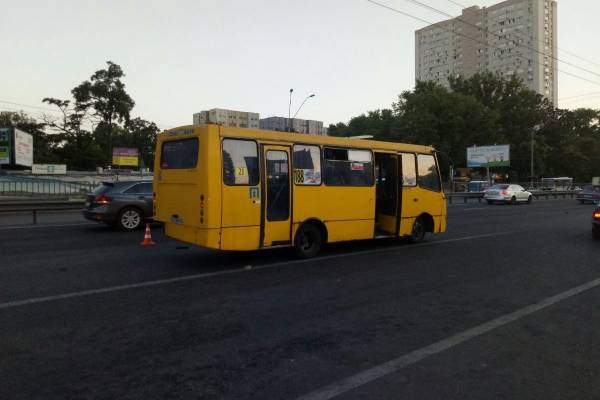 According to the driver of Chevrolet Lacetti, when he began to rebuild in the extreme left lane he was hit Opel Omega.

From the impact pushed the Chevrolet into the wall and began to spin on the highway, after about 100 metres the car stopped. Opel was thrown into a minibus, where there was another clash. 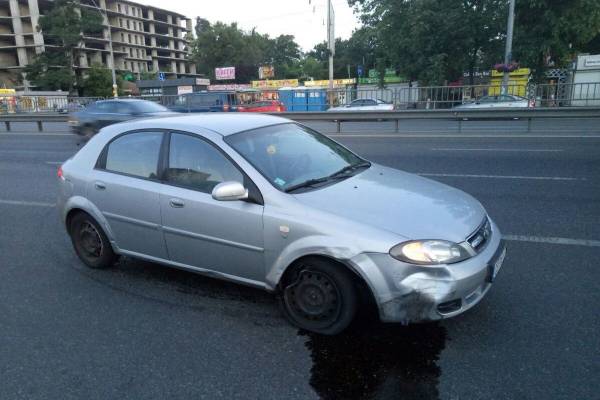 Fatal accident in Zaporozhye: the city in the car with three children flew in the queue to turn

There were patrol police, medical and investigative team.

Earlier near Kiev, near the turn of the Irpen was a large-scale accident involving a passenger bus and two trucks. Information on casualties yet.