During may, the Ukrainians sold a record amount of currency 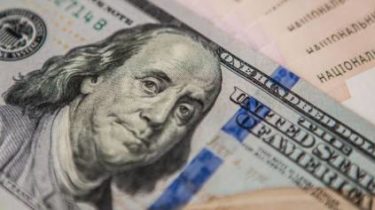 During may, the Ukrainians sold a record amount of currency

The last time such activity was observed last year.

During may, the Ukrainians have sold a record amount of foreign currency from may 2017.

Reported by the Financial Club.

According to the publication, within a month people sold to banks 1,074 billion in cash, and bought 723,3 million dollars. That is, the net sales of foreign currency amounted to 350,7 million dollars, the highest figure since may last year.

YTD net sales of foreign currency by the population amounted to 966 million dollars, including 771,1 million is us currency.

We will remind, for the sake of strengthening the hryvnia on the currency market and improve the balance of payments of Ukraine in the medium term, should a real increase domestic production, and exports of goods and services.