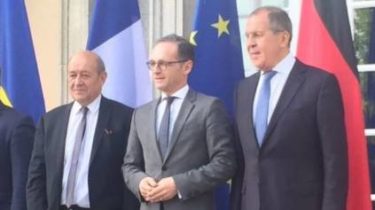 In Berlin on the evening of 11 June the negotiations of foreign Ministers of the countries “Norman Quartet” – Ukraine, Germany, France and Russia.

About it reports the Ministry of foreign Affairs of Ukraine.

The foreign Ministry of Ukraine notes that “channel four” will discuss the state of implementation of the Minsk agreements, including an immediate ceasefire and de-escalation. An important topic in this context will be the discussion of accommodation in the Donbass UN peacekeepers.

Klimkin also break the survey the immediate release of political prisoners and hostages which illegally kept in Russia and in the occupied territories.

Recall, June 1, Haiko Maas at a joint press conference with his Ukrainian counterpart Pavlo Klimkin in Mariupol announced the holding of the June 11 meeting of the foreign Ministers of Germany, France, Russia and Ukraine. Negotiations in the “Normandy format” on 11 June should be the first after 16-month break. The last meeting in the “Norman” format at Ministerial level took place in February 2017. In may , the heads of state and government of the “Norman Quartet” met in the German Aachen, the three of us. Then, during the meeting of the presidents of Ukraine and France Petro Poroshenko and Emmanuel Macron and German Chancellor Angela Merkel was not representative of Russia. 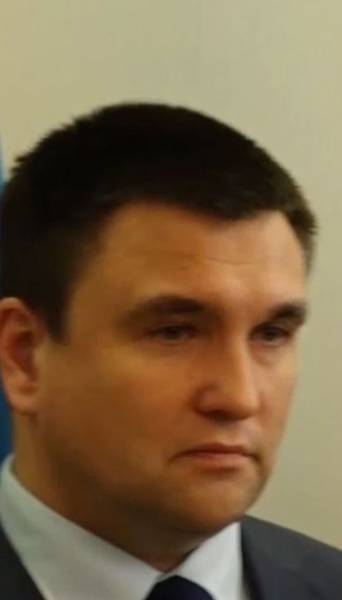