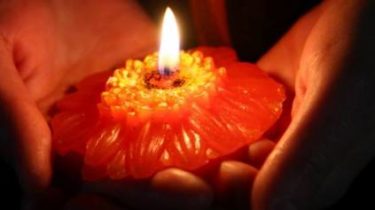 The man was a native of Vinnitsa.

12 June in the area of the operations of the United forces in the Donbas fighter was killed – 29-summer Alexey Zinoviev. He was a native of Vinnitsa.

“Fighter of the Ukrainian Volunteer Corps “Right sector” Alexey Zinoviev was killed in an accident while in the combat zone. Detailed information about the farewell to the soldier of the 24th reserve hundreds DUK PS (Vinnytsia region) will be announced later,” reads the organization page on the social network Facebook. 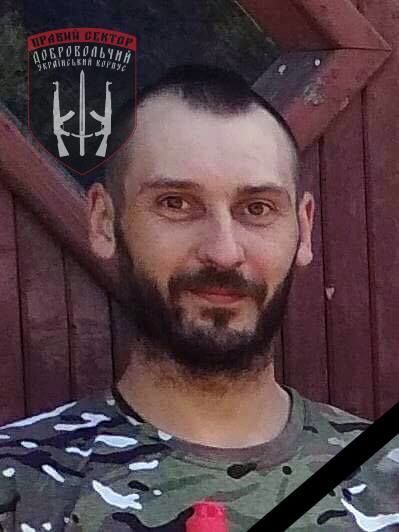 Earlier it was reported that in the neighborhood trudivs’ke occupied Donetsk, one of the gunmen, while in a state of alcoholic intoxication, was thrown into the OSCE observers a hammer.

Two Ukrainian soldiers were killed and two were injured. Fighters from mortars fired at positions on the sea of Azov. Last night, too, with the mortars hit in Luhansk and the Crimean Novorossiyskogo. In this battle, losses among the soldiers of the APU is not. 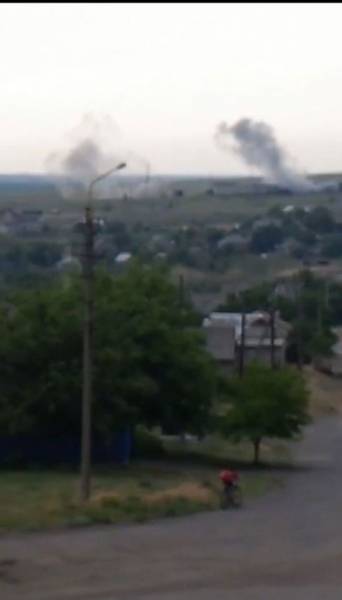