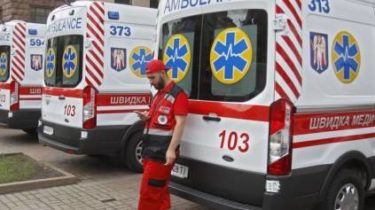 25 new ambulance entered the service of the capital’s hospitals, according to a story TSN.19.30.

According to the head of Kiev Vitali Klitschko, the vehicles are equipped with all necessary modern equipment. The mayor personally check the health of the car, talked to the paramedics and asked if they liked the new equipment.

“I’ve never seen”: the rescuers showed how to pass an ambulance in Germany

“The same cars go in Hamburg, and in Berlin and Paris, has the most modern equipment. Our goal is to make all the medical assistance that people need is provided efficiently”, – said Vitaly Klitschko.

According to the mayor, city officials have significantly increased the medical budget of up to 9 billion UAH. This time on new auto spent 50 million.

According to the head of the city, the car is equipped with all necessary modern equipment and European standards. Vitali Klitschko personally tested medical car, talked to the paramedics and made sure – whether they like new equipment. 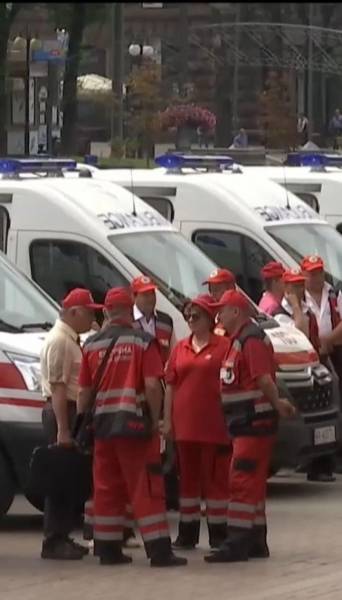