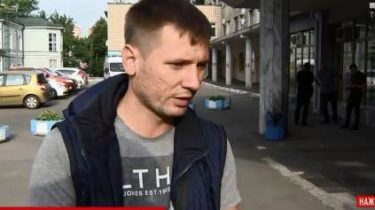 From the words of a relative, and inside was a rope, which the children pulled.

Life threatening 9-year-old Pauline, who was injured in an explosion in Kiev, no. This was near the hospital “OKHMATDYT” said her uncle, said in the story TSN.19:30.

According to the relative Schoolgirls burns, but the condition is not threatening. In his opinion, could explode noise, not a fragmentation grenade, and the shrapnel injury in children can be associated with the fact that the explosion could tear off pieces from old “Volga”. “Because this machine is really worth for very long”, – he explained. The man says he had a talk with my niece, and she said that children found similar to tea box when played in the car. Find what they pulled out, lance Pavlik turned and inside was the rope that the boy and pulled – and then the explosion occurred.

Videological children, victims of the explosion in Kiev, told about as kids

Children from 5 to 11 years injured in the explosion. The youngest 5-year-old boy was taken into surgery for an operation. One of the three girls also surgery. One victim said that during the game they found the box with the thread for which drawn boy. 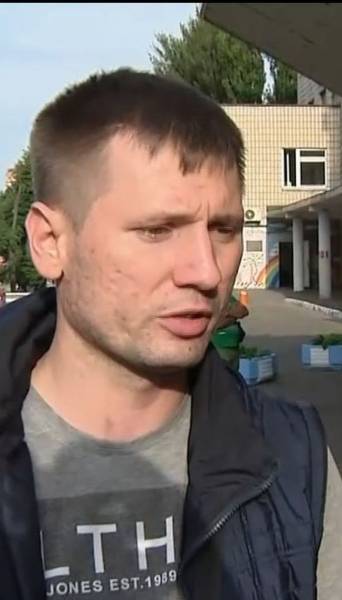 5-year-old Paul got the most. His long was examined and eventually sent for surgery. “Serious condition but stable. Now in microsurgery carry it. He fully examined all the bodies,” said the mother. Yet another girl damaged neck. “The injured neck near the artery,” says her father. Relatives confused and frightened, they await the conclusion of doctors about a condition and prospects of their children. It is known that the girl in the evening also was on the operating table.

The explosion of a car in Kiev. One child is in a coma

As previously reported, all occurred near the old “Volga”, which stands still for more than a year. Nearby cars were always kids playing, the adults didn’t even pay attention to it until there was an explosion. People ran from their apartments and at first I could not even understand what happened. “When I popped up, saw the men rush to the children in the blood, the boy lay there unconscious, the smallest 6 years. The girl throat broke, 9 years old. And the two girls, in my opinion, at 10-11 years”, – told one of the local residents.