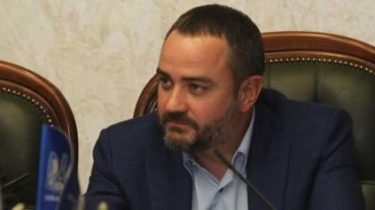 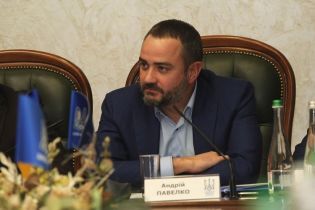 The official has already become a defendant in criminal proceedings.

Detectives of the National anti-corruption Bureau of Ukraine started investigation into the activities of the President of the football Federation of Ukraine, people’s Deputy Andriy Pavelko. NABOO interested in the facts of possible abuse of officials in the allocation of funds and procurement through the state budget, according to a story TSN.19:30.

The focus of attention of investigators was work and services for construction and maintenance of soccer fields with artificial turf. Among the defendants in this case and Pavelko. Proceedings opened on articles on illicit enrichment and abuse of office.

Trolling “God”: in the center of Kiev installed a banner with the scandalous photo Pavelko with the Champions League Cup

In may it was reported that the national Agency for prevention of corruption will conduct a full verification of the electronic Declaration of Andrew Pavelko, who is also the President of the football Federation of Ukraine, people’s Deputy from BPP and Chairman of the budget Committee of the Verkhovna Rada of Ukraine.

The NEB investigates the facts of the possible abuse of officials in the allocation of funds and procurement through the state budget works and services for the construction of football fields with artificial turf. Among the defendants in the case – the President of FFU Andrew Pavelko. Now the pretrial investigation proceeds. 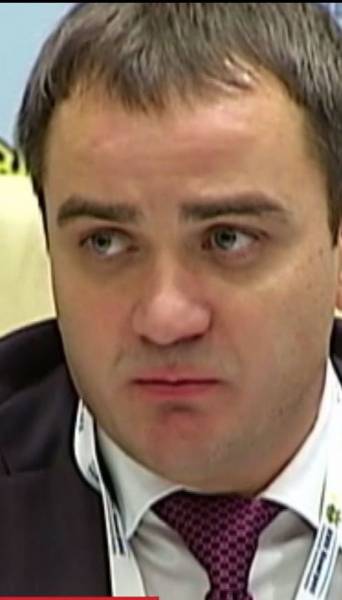