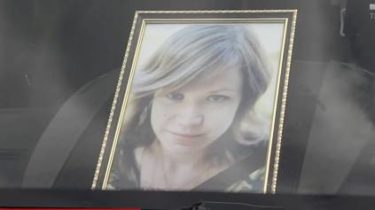 To clarify the circumstances of the tragedy joined law enforcement officers and specialists of the Ministry of health.

The death of the mother, Olga Ivanova in the capital’s maternity hospital are investigating on charges of failure to perform or improper performance of their professional duties by physicians. This is stated in the story TSN.19:30.

35-year-old woman died while giving birth to a son on the night of June 10, during a caesarean section. The boy survived, but the woman failed to save. Relatives Oli argue that the whole pregnancy she was quite healthy, and before childbirth had good tests. Close Ivanova complain about the negligence of doctors.

35-year-old Olga Ivanova died giving birth to a son. The boy survived, but the woman failed to save. Relatives Oli argue that the whole pregnancy she was quite healthy, and before childbirth had good tests, and complain of the negligence of doctors. The original cause of death called coronary heart disease, and relatives were told that she died choking on her own vomit. 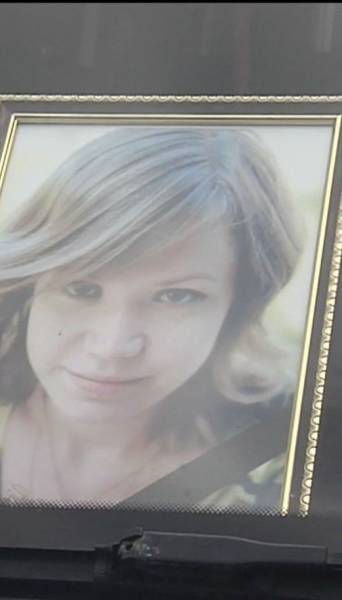 First, the cause of death at the morgue called coronary heart disease, but relatives explained that the woman died choking on her own vomit. The police now advise to wait for the final conclusion of forensic experts. After the fate of the medics will solve another Commission examination.

To check, according to the police, joined the Ministry of health. “The sanction of article provides for up to 5 years restrictions to engage in certain activities for up to 2 years of restriction of freedom or up to 2 years of imprisonment. We have now only seen one version – is the improper performance or non-performance of their professional duties, doctors”, – said the head of the Department of investigation of crimes against life and health of the Darnitsky police Department Serhiy Bozhko.

In the hospital in Chernivtsi mysteriously die kids

As reported in the Metropolitan hospital in the Red Farm died in childbirth, her baby was saved. “I was told that the mass was in the lungs, the gastric juices burn everything. Man, we will not refund, but to no one else lost their life, their happiness,” said her husband Dmitry.