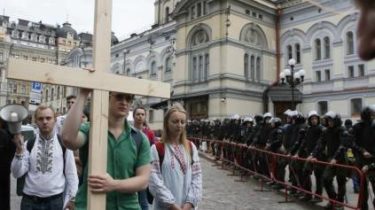 In the result of clashes with the police because of the “Equality March” in Kiev was arrested 57 people.

This was announced during a briefing chief of the National police in the city of Kiev Andrey Krishchenko.

The police explained why she had been forced to push back the opponents of the March. Militiamen told that there was a request on holding a prayer service near the monument to Hrushevsky, but the participants had broken her and blocked the street Vladimir to prevent the holding of the March. After that, the police unblocked the street. 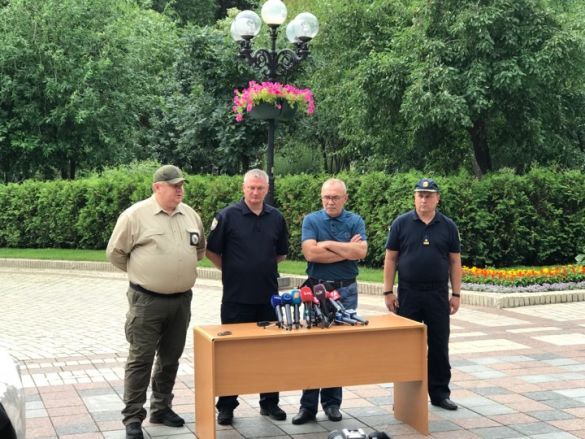 Later, at the intersection of Bogdan Khmelnytsky’s streets and Vladimir the group of activists for up to 100 people again tried to block the March.

As a result of clashes injured 5 police officers.

17 June, a group of 150 opponents of the “Equality March” blocked the road route participants. Police pushed them to avoid provocations. Nationalists and representatives of religious communities , there were two clashes with the police. Nationalists have blocked off several streets in Kiev near the office of the police demanding the release of detainees.