In Kiev, a passenger train moved, two people near the Mall 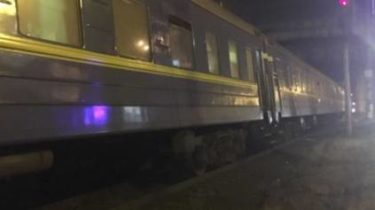 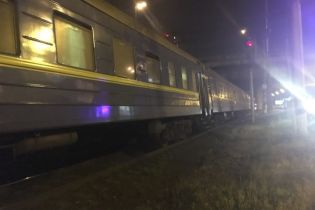 In Kiev, a passenger train moved, two people near the Mall

People crossed over the railroad tracks right before eating.

“A deadly state of emergency in Kiev over the Ocean: the train to death brought down two people, 30-35. Death was instantaneous. One of the dead almost decapitated. Busted jaw. The way in streaks of blood,” the message reads.

In turn, the “Informant” says that the dead are a man and a woman.

According to the train driver on the route Khmelnitsky — Ukraine, it was dark and he did not notice pedestrians, braked only at the last moment, but to avoid the tragedy failed.

According to preliminary data, people have tried to cross the road right in front of the train.

We will remind, earlier in Kiev took video of Teens extreme, which jumped straight under the subway car. They failed in the underground movement.