Tatiana Moskalkova will be able to visit Kirill Vyshinsky in the Ukrainian prison only after the Ombudsman of Ukraine has allowed to Oleg Sentsov.

The Commissioner of the Verkhovna Rada of Ukraine Liudmyla Denisova has warned Russian counterpart Tatiana Moskalkova that she will not be able to visit in jail the Ukrainian leader “RIA Novosti-Ukraine” Kirill Vyshinsky, the suspect infidelity, while she will not get to the prisoner of the Kremlin, the Director Oleg Sentsov.

“Moskalkova could not go to Vyshinsky, if I don’t get to Sentsov,” said Denisov.

According to the Ombudsman of Ukraine, she gave Moskalkova a list of Ukrainian political prisoners held in prisons of Russia and the occupied Crimea, as well as plan visits in turn from the Russian office of the Ombudsman gave a list of people who intend to visit Ukraine Tatiana Moskalkova – among them Vyshinsky.

Videogranny of the Ombudsman was not allowed to visit. 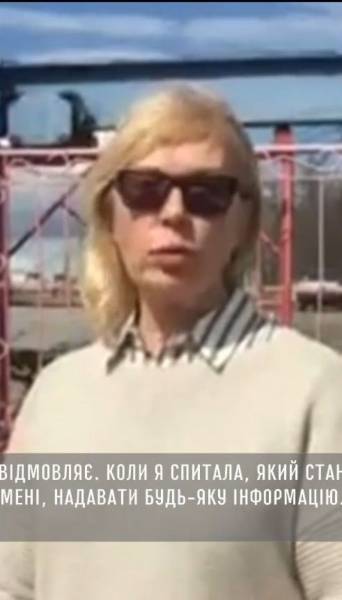 “The Russian side has provided a list of those prisoners who wants to visit Moskalkova. It includes 34 names. But half is not specified citizenship not specified place of detention. We have the list received as work in progress, an informal,” said Denisov.

Besides Denisov suggested that the decision to prevent the Ukrainian Ombudsman to Sentsov takes not Moskalkova.

“I suspect that Moskalkova does not accept the decision. I think we will have a difficult conversation (scheduled for June 18 in Moscow – approx.ed.). But I hope that we will agree, because at the highest level there is political agreement,” said Denisov.

Earlier, the Ukrainian Ombudsman Lyudmila Denisova tried to visit Director Oleg Sentsov in a Russian prison “White Bear” in the town of Labytnangi in Yamalo-Nenets Autonomous district of Russia, but was refused by prison guards, despite the agreement reached between presidents Petro Poroshenko and Vladimir Putin. In the visit she refused the head of the institution.

In Moscow say that the visit of the Ukrainian Ombudsman to Sentsov violating the law and called the prisoner of the Crimea a Russian citizen. The Ukrainian foreign Ministry said Russia’s actions are characterizedas treacherous.

Videocracy foreign Ministry reacted to the ban by the Ukrainian Ombudsman to visit. 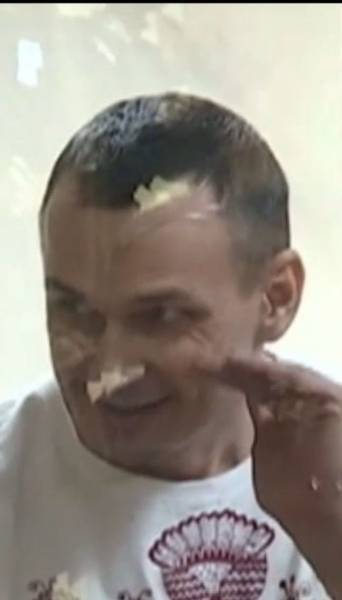 Denisova continues negotiations with the Russians, and requires a visit to Sentsova and in the world increasingly are calling for the release of the Director and other Ukrainian political prisoners. Before this resolution was passed by the European Parliament and the German Bundestag, and in the center of Berlin activists staged a rally to as many people as possible know about the Ukrainian political prisoners. To release Sentsov called and world-famous writer, “king of horror” Stephen king. On his Twitter he is on his own behalf and on behalf of the organization of writers “PEN America” called for the release of Ukrainians , and added: “Time goes, he can die for their views.”