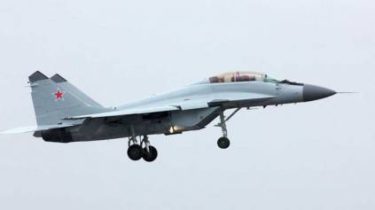 From the occupied territory come produced by Russian shells.

Marines continue to defend the approaches to Mariupol. The military said that in recent time, the enemy intensified, according to a story TSN.19:30.

First of all, the soldiers noticed the increased presence of aircraft of the Russian Federation near the Ukrainian border. “Drying, MiGs often, sometimes, fly,” – said the fighters. The Russian mines are richly Packed in the Ukrainian land. “This is POM 2 – anti-personnel mine, the arms we have there. As you can see, made in 1993,” shows a soldier nicknamed “Cap”. The work of the Russians soldiers determine the characteristic handwriting. “At the same time four Saushki is the thing that sneaks”, – says the military with a pseudo “Cyborg”. “Behave quite arrogantly, but receive a response from us and just close your mouth for a long time”, – said the fighter with the nickname “lions”.

Videomanual celebrates the fourth anniversary of the liberation from the occupation

In June 2014, our military has been driven out of Mariupol the separatists. The operation was conducted with lightning speed, quickly and efficiently destroying the principal strongholds of the enemy and regaining control of the authorities. “Azov”, “Dnepr”, the national guard, sparsely MIA – those whom the townspeople have now free life in his hometown. 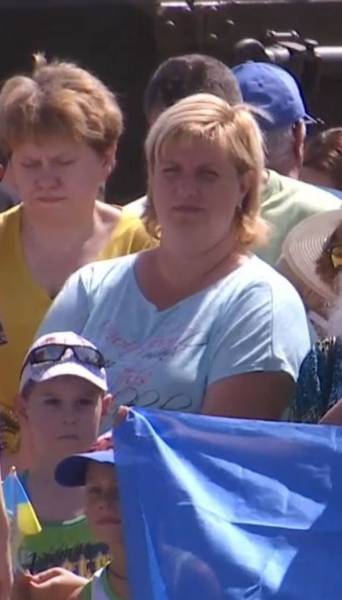 The land of Donbass has long been a testing ground for Moscow’s new weapons and dispose of old, still largely Soviet. The intensity of the evening battles in this area of the seaside front show dozens of kilograms of shells fired in just 10 minutes of intense combat.

The Marines showed the wreckage of the latest rockets, which they fired at the militants

The young man who shows he transferred to the Department of Rivne of the University to sign two years ago, the contract and went to fight. I saw the war firsthand and for the first time as a pilgrim went to Europe. “Different from Ukraine, but I went for two weeks and had a feeling that I want to go home” – he admitted. Now his house is the newest, and yet in Mariupol are a parade of the guards, he and sister sitting in the trenches on the outskirts of the same city, so the local people could feel safe.