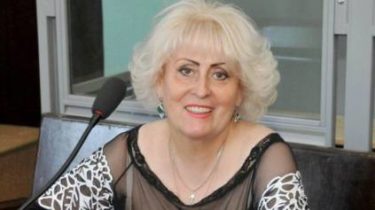 The lawsuit for protection of honor and dignity.

Accused of separatism, the former mayor of Slavyansk of Donetsk region of nel shtep filed in court on the first Vice-speaker of the Verkhovna Rada Iryna Gerashchenko. Documents have been submitted to Pechersky district court of Kiev.

“It’s just a holiday! After Berkut officers accused of involvement in the killings on the Maidan, who gave to me in the court for the protection of “honor and dignity”, now also Nelya Shtepa, which was called “Russian world” on Donbass, decided to sue me, and also in the “honor and dignity”, – wrote Gerashchenko in Facebook. According to one of the leaders of the Parliament, this is an attempt to delay the judicial process from those who have filed lawsuits against her.

“It stands for “Russian world”. The judge in the case Shtepa sent threats

Shtepa was arrested on July 13, 2014, she is accused of infringement of territorial integrity and inviolability of Ukraine that resulted in the death of people and creation of terrorist group or organization. The courts in Kharkiv , for various reasons, did not examine the case, the next hearing is scheduled for early August.

Videophotographer separatism, ex-mayor of Slavyansk Nelia Shtepa again no one to judge

The lawyers in separatism and terrorism the former head of Slavyansk announced another withdrawal to the judges and the President, and alternate. Therefore, the case of ex-mayor after an automatic redistribution in Kharkiv to examine from the beginning for the seventh time. On the eve of the prosecutors to appeal against the measure of restraint chosen earlier Shtepa. She has several months under house arrest, though the article on which it is judged, only provide for a stay behind bars. 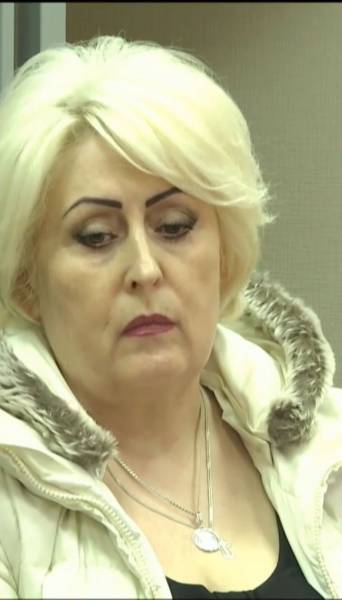