Vyshinsky asks to allow to him the Russian Consul media 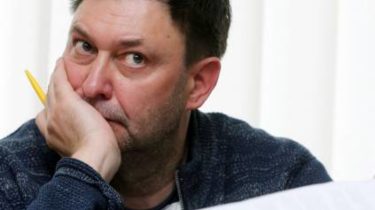 Vyshinsky asks to allow to him the Russian Consul media

According to the lawyer of the head, “RIA Novosti Ukraine”, his client refused to Ukrainian citizenship at the beginning of the month.

Suspect in treason the head, “RIA Novosti Ukraine” Kirill Vyshinsky, who is under arrest in Kherson, wrote a letter to the investigator with a request to allow the Russian Consul to visit him in jail.

This was stated by his lawyer Andrew Domanski, writes “Interfax-Ukraine”.

“This application was filed on 1 June together with a statement renouncing Ukrainian citizenship. Now, we wrote another after yesterday (20 June – approx.ed.) my client wasn’t taken to court because they knew about the presence of the Russian Consul”, – he stressed.

According to Domanski, Vyshinsky intends to transfer to the investigator requesting to arrange a meeting with the Russian Ombudsman Tatiana Moskalkova.

We will note, earlier Moskalkova said that plans to visit Wyszynski Saturday, June 23.

Poroshenko urged Putin to let Ukrainians held and to provide access to the Commissioner for human rights. Note the corresponding request to the Russian foreign Ministry also sent to the Ukrainian Embassy. The release of political prisoners and urged the ambassadors of the countries “Big seven”. Then, as the Ukrainian Ombudsman Lyudmila Denisova said on suspicion that whales feed by force. 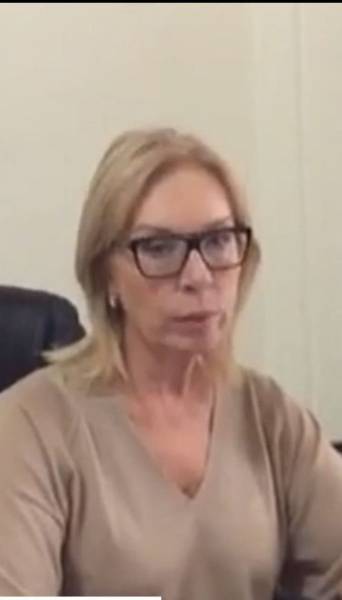 Lyudmila Denisova has tried to meet with prisoners illegally Nikolay Karpyuk, but to him it was not allowed. And before that it was not allowed to meet with Ukrainian political prisoners Oleg Sentsov. Then Denisov did not allow to Ukrainian political prisoner of the Roman Sushchenko Moscow. 18 Jun Denisov held talks with his Russian counterpart Tatiana Moskalkova in Moscow, however, the agreements were violated the next day.