Sew up the mouth or to listen to his wife: MPs told how to shed extra pounds before the beach season 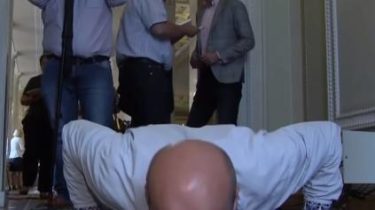 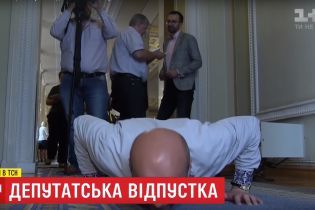 Sew up the mouth or to listen to his wife: MPs told how to shed extra pounds before the beach season

Not all policies are imbued with a question of his weight.

Ukrainian MPs actively preparing for a beach holiday in the summer. Where will they sunbathe and how lose weight to do this, asked journalists TSN.19:30.

Ivanchuk admitted that he will go to Monte Carlo to her daughter, and photos of vacation on the Cote d’azur will be placed in Facebook. Shevchenko said that he wants to visit the beaches on all continents, particularly in Asia, Africa and South America. In preparation for beach season already lost 7 kg of weight in the Japanese method. “There is a period of eight hours between 10:00 and 18:00 you can eat anything you want, and the remaining 16 hours, you drink only water,” he said. And admitted he expects to lose even more before you go to the beach. As much as 15 pounds decreased the Bourbaki – the recipe is simply to eat less. “Sports and listen to the advice of his wife,” he added. But her stomach refused.

Videodatarate told how to prepare for beach season

Elected officials are actively preparing for a beach holiday, as they have been waiting for the beaches of Turkey, nice and Monaco. Dasha Happy checked physical shape untouchable and find out what diets they sit, to get into swimwear and shorts. 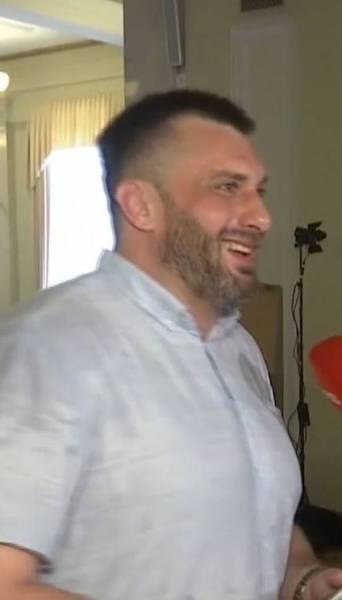 Oleg Petrenko also laughed at the suggestion to boast pack abs. “Nope”, – he admitted. But the bicep to hide did not, because trains every day on the bar and other guns. “The only thing I really want ice cream in the summer. And eat a couple of packs – and it is from here cubes delayed,” with a laugh shows on the belly of the Deputy. “I want to biceps the ice cream was, but it is not there,” he adds. But Rudik his physique is not shy and tells that weighs 101,6 kg.

Yatsenko is planning to lose 5 kg, but his methods are unexpected. “Sew up his mouth and everything,” he explained. The centurion himself more humane. “The last time was very disciplined, ran every morning, three workouts a week, recently started the practice of fasting, prolonged fasting – 4 pounds in the last year has gone!” – she explained. But Kosheleva told that prefers not to touch on a difficult subject. “I don’t get on the scale – don’t ruin my mood. All now use different additives: fiber, quinoa is all in my diet,” she said.