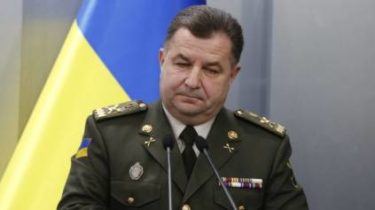 MPs were told how to do it impeccably from a legal point of view.

The Verkhovna Rada adopted the law on national security, which adapt the Ukrainian legislation to the standards of NATO. At the July summit of the Alliance in Brussels Petro Poroshenko will not go empty-handed, according to a story TSN.19:30.

The law about national security and defense has developed a year and a half together with partners from NATO, the European Union and the United States. Now the President will have tangible proof that Ukraine is moving towards NATO standards. “This is a kind of Constitution in the sphere of security and defense”, – said the people’s Deputy Ivan Vinnik. 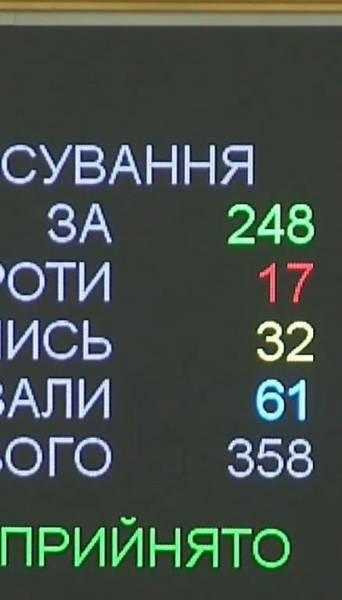 However, in order for the law on national security has earned, members need to make changes to other laws – this they themselves took another six months. The end result will change the chain of command in the defence sector, and the public through the relevant parliamentary Committee will have the opportunity to monitor how the money is used from the defense budget and there purchase arms and equipment. Next year the defence Minister must be the person dismissed, because the civil Minister – one of the requirements of NATO. But the deputies themselves admit that the law already provided a gap like this rule to get around. “There were amendments that mininstr should not be a war in 5-10 years, but they were all rejected. Therefore, the current Minister General of the army, 31 December can write a statement and resign from the Armed forces, and on January 1, will be appointed”, – said the Deputy Taras Pastukh.

But the security Service of Ukraine one could undertake to reform it afterwards, but not later than six months. The main requirement is to leave the secret service only the issue of territorial integrity and the fight against terrorism, but the powers to investigate economic crimes that, in practice, often leading to harassment of the business, the SBU needs to take. “They think better of such a law, even though he was imperfect, but he is – and a year and a half of work, than demanding now ideal to lose those initiatives. This is the position of our Western partners. Realizing that there is no political will for the reform of the security service of Ukraine in a sessional hall”, – said Anna hopko.

Poroshenko in Munich met with the NATO Secretary General (2 photos)

The deputies, encouraged by the approving reactions of NATO generals on they passed a law, expect a corresponding step forward from Alliance. “I am very impressed by today’s statement Mr. Vershbow that NATO should now take the next step towards Ukraine. And to grant Ukraine the status of a partner with extended possibilities”, – admitted Irina Friz. And the biggest optimists hope that Ukraine could in Brussels even get the Plan of action concerning membership in NATO – that is, to start a real path to joining the Alliance.