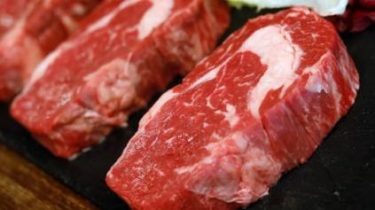 Price until the end of the year could rise by 10%.

In Ukraine, more expensive pork. Until the end of the year – 10%.

The main reason is the increase in feed prices, the majority of which are cereals. This predict agricultural experts, said in the story of the program “snidanok z “1+1”.

YTD pork has increased in price by percentage on a monthly basis. And only stopped in may.

Meanwhile, since the beginning of the year, Ukraine had already imported pig meat for 15 and a half million dollars. Most are from Germany, the Netherlands and Denmark. To suppliers this year and added Brazil.

Earlier it was reported that in Ukraine cheaper chicken.