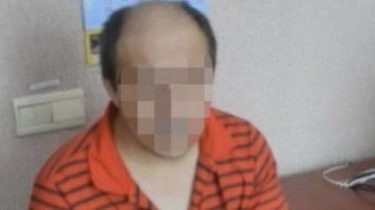 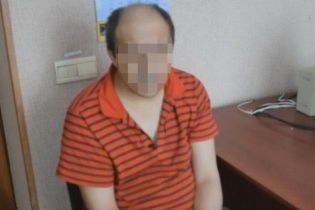 The fighter was detained during attempts to cross the demarcation line.

Counterintelligence SBU detained in the Luhansk region, citizen of the Russian Federation, who fought on the side of the terrorists.

As field investigators established, the Russian FSB recruited a resident of Kazan 2014 to participate in the fighting against Ukraine.

The attacker was a member of the terrorist groups “Ghost” “Bryanka USSR”. Under the guidance of Russian instructors, he passed sniper training and fought against the forces of anti-terrorist operation near Pervomaisk, Luhansk region.

Employees of SB of Ukraine has documented that in 2017 the Russian was re-recruited members of the terrorist group “MGB LNR”. From them he got the job to cross the line of demarcation, to “settle” on controlled by the Ukrainian authorities of the territory and wait for further instructions.

Field investigators of SBU involved in operation joint force detained terrorists in Luhansk during the attempt of crossing of the demarcation line. Investigators began criminal proceedings under article 258-3 of the criminal code. The detainee is in custody.