Trump has called NATO “the most important of all organizations” 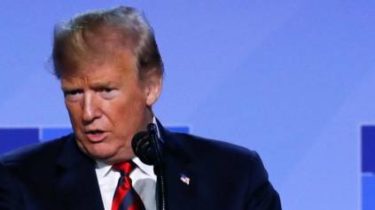 Trump has called NATO “the most important of all organizations”

Trump noted that earlier, the US paid for the work NATO is approximately 70 to 90%.

The President of the United States Donald trump said that “believes in NATO” and said the Alliance “the best of what was done.”

About this trump said at a press conference in Brussels.

“I believe in NATO. I think NATO is very important, perhaps the most important of all created organizations”, — said the President of the United States.

At the same time, he expressed the belief that before costs, US in the Alliance was disproportionately large.

“The United States paid for the work NATO is approximately 70 to 90%, depending on how to calculate. It is unfair for the United States. In addition to this, as you know, we are negotiating with the EU, we are going to meet with them next week. Previously our models were actually rejected by the countries of the European Union,” he said.

Trump also praised a modern work of the organization, noting that NATO is “well-resolved machine.”

“In the end, I hope that our country will be treated more fairly. But we will see. Now we see that NATO is indeed well regulated machine. People pay money, which they’ve never paid before, they are happy to do it, and with the United States they behave much fairer,” he added.

We will remind, earlier the U.S. President Donald trump called in a NATO emergency meeting, which cancelled all bilateral meetings with the presidents. At that meeting, he threatened to withdraw the US from the Allianceif his demands are not met.

Earlier during the press conference, trump called the topics to be discussed during a meeting with Russian President Vladimir Putin.

Videodata urged Russia to withdraw its troops from Eastern Ukraine

Member countries of the Alliance signed a Declaration during the summit the day before. The document also condemned the annexation of Crimea and the discrimination of the Crimean Tatars. The Ukrainian issue will be discussed in Brussels today. 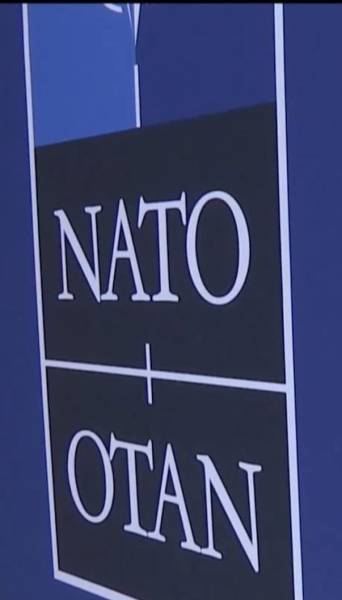