“The case of the backpacks” against Avakov Chebotar and closed – NABOO 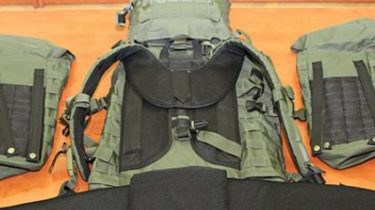 “The case of the backpacks” against Avakov Chebotar and closed – NABOO

In the left third helper, who allegedly admitted guilt.

The Prosecutor of the Specialized anti-corruption Prosecutor’s office closed the case of embezzlement of funds against the son of interior Minister Alexander Avakov and former Deputy Minister Sergei Chebotar.

“According to the report from the detective, last night he was called by the Prosecutor SAP Vasily Krikun and said that he ruled to close the criminal proceedings against Alexander Avakov and Sergey Chebotar”, – reported in the NEB, writes “Radio Freedom”.

According to NABU, the third suspect, the representative of firm-the winner of the tender for supply of backpacks Volodymyr Lytvyn, according to the Prosecutor allegedly “pleaded guilty to fraud and forgery”.

The anti-corruption Agency consider the decision unclear and inconsistent. In April of this year, the detectives NAB, together with prosecutors COAG decided that all the evidence produced, and opened the materials to the defense for review.

“At the request of prosecutors, detectives were prepared by the surround register, and the indictment against all three suspects, which are necessary only in the case of sending the production to the court,” – said in NABOO.

SAP has filed an appeal against the court’s decision on the removal of the electronic bracelet with Avakov Jr.

Now NAB is trying to obtain copies of orders on closing of criminal proceedings against Alexander Avakov and Sergey Chebotar. In turn, the Prosecutor informed the Bureau about the closure cases against two key suspects.

June 12, the detectives NAB filed a petition to limit the defense in terms of familiarization with the case materials.

“The Prosecutor of the SAP application did not supported, so the detectives filed it yourself. While this petition is not considered”, – reported in office.

Property Avakov Jr. re-arrested due to the “case of the backpacks”

As reported, in 2015, the MIA has purchased five thousand backpacks for the national guard. According to investigators, the commodity price was high, but the quality did not meet the standards. 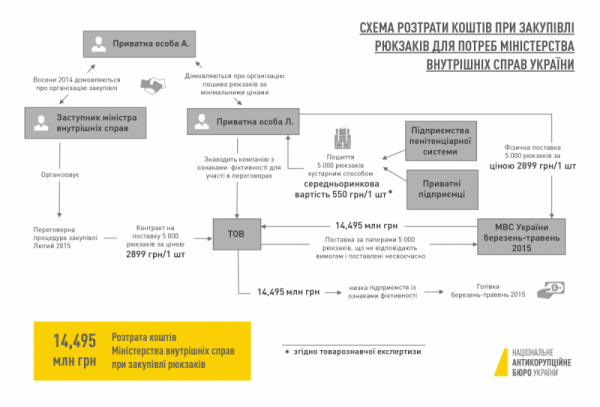 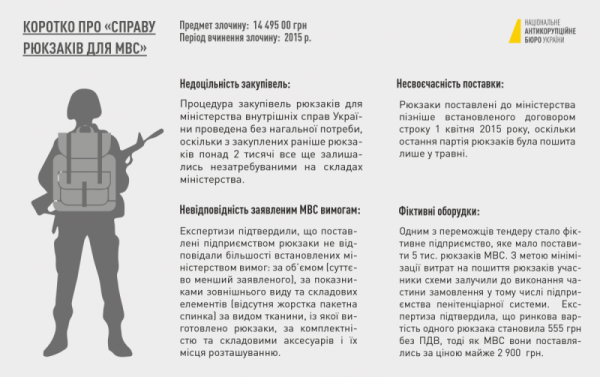 National anti-corruption Bureau detained the son of the Minister of internal Affairs Arsen Avakov and his former Deputy Sergey Chebotar. Is a corruption case it was artificially created? Exclusive interview with the second defendant in the case: Sergey Chebotar will tell all the details of the “Case of the backpacks”. Watch the x-files-22nd December online for 1+1. 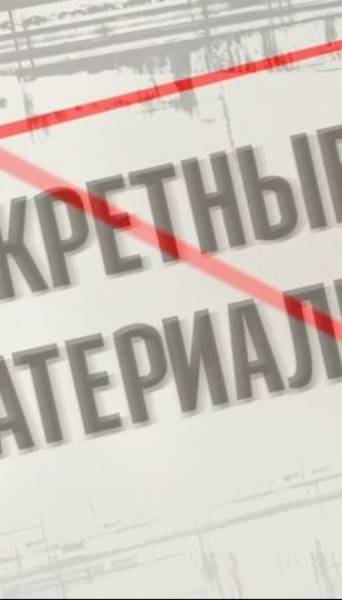