American investigators have established the scheme of withdrawal from Ukraine, “Yanukovych family” – Buzzfeed 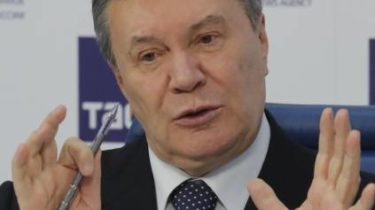 American investigators have established the scheme of withdrawal from Ukraine, “Yanukovych family” – Buzzfeed

Thanks exposed the scheme to the environment of the Ukrainian President fugitive managed to bring about $ 700 million.

U.S. law enforcement authorities uncovered a scheme of withdrawal of about $ 700 million, which during 2008-2014 years enjoyed the environment of the Ukrainian President-the fugitive Victor Yanukovych.

The relevant documents were at the disposal of the American edition Buzzfeed.

Yanukovych left in the Treasury less than it was at my house after returning from prison.

The publication notes that after the revolution of Dignity law enforcement agencies in the US, the UK and Latvia tried to help Ukraine in the investigation of illicit enrichment to the environment Yanukovych, but the Ukrainian special services such help decided not to use it, thus allowing the “family Yanukovych” to avoid punishment.

In 2014, the FBI began tracking suspicious transactions to corruption and the laundering of funds from the Yanukovych administration. However, no specific crimes have been identified. The progress occurred after the arrest of former adviser to Yanukovych Paul Manafort, which provided these data to us law enforcement.

Manafort is a key witness in three investigations led by the United States: a suspicion of money laundering by his former lobbying firm, a lucrative contract, which he sent to the law firm Skadden, Arps, Slate, Meagher & Flom, and the study of the so-called black cash “Party of regions” – the document that specifies all the illegal financial activities of Yanukovych’s entourage. 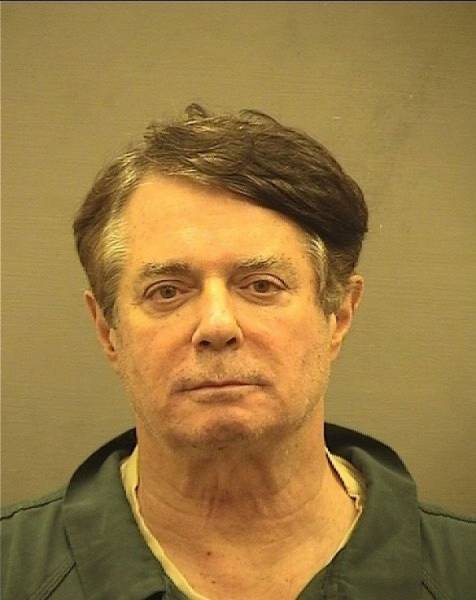 In 2014, investigators of the US shared the information regarding the financial machinations of the “family” with Ukraine. In these documents, which Buzzfeed have disclosed such schemes.

In the last six months Yanukovich company MAKO, the owner of which was the son of the President-the fugitive Yanukovych Alexander, executed suspicious transactions at $ 74 million through its subsidiaries in Ukraine, Switzerland and the Netherlands. About 50 transactions and Bank transfers went every three or four days as “prepayment for coal.” American officials said that the transactions are suspicious because he was assigned to an offshore company.

Department of the Treasury, the United States also found financial fraud in the actions of the Minister of fuel and energy of times of Yanukovych, and nowadays the Deputy of Ukraine Yuri Boyko. According to them, Boyko has transferred about $ 400 million of public funds through Latviato buy oil drilling platform, which costs a total of 248 million dollars.

Took out things with trucks. The head guard of Ukraine told about the capture of the residence of Yanukovych

The document also reported to be close to Yanukovych oligarchs, who through their oil, gas and energy companies withdrew from Ukraine about $ 5 billion. So one of the schemes for the oligarch Sergey Kurchenko. According to the documents, the Panamanian company Prosperity Developments SA, which is owned by Kurchenko, held during the year suspicious transactions worth about $ 550 million.

The publication reports that even after the escape of Yanukovych, his entourage continued to manage the Ukrainian assets through Activ Solar, which was the son of the former head of the presidential Administration Serhiy Klyuyev. This company held about 71 suspicious transactions through offshore totaling $ 11 million.

Another person involved in the schemes of Yanukovych’s entourage was the ex-Minister of ecology Mykola Zlochevsky. His company in Cyprus , listed on the “PrivatBank” in Latvia, almost $ 24 million. Latvia these funds were frozen, however, due to the fact that the Ukrainian law enforcement bodies could not prove criminal activity, the government has pulled funds for the benefit of the state budget.

The publication notes that despite numerous investigations, none of the members of the entourage of Yanukovych, who are suspected of financial machinations, still was not convicted.

The case of Manafort also shed light on how the act of the ex-President to lobby for their interests. In particular, according to the documents of the investigation, U.S. Victor Yanukovych’s environment through offshore paid around two million euros in lobbying services senior European ex-politicians.

The money Yanukovych, the services of a lobbyist and European officials over how many and which European officials bought Ukrainian ex-President managed to learn the German TV channel “Deutsche Welle”. In the hands of journalists were documents of the American investigation. According to them Victor Yanukovych’s environment through offshore paid Floor Manafort about two million euros for the lobbying services of former high-ranking politicians. 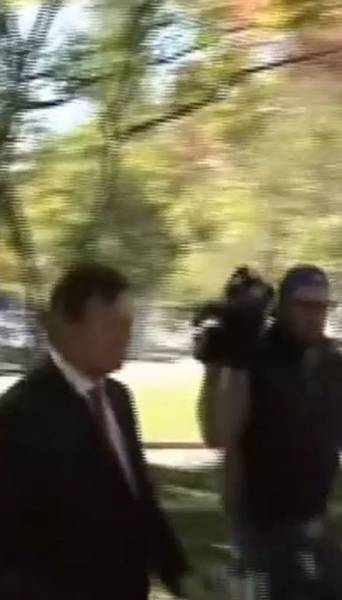