The fight between the Minister and MP. U Yadav commented on the hassle of Nasalik 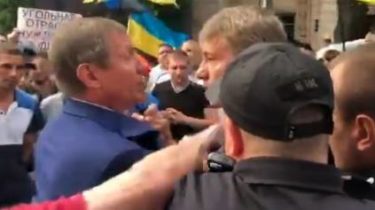 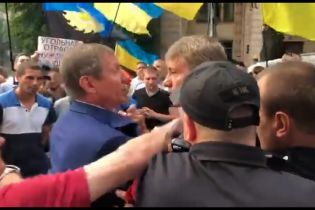 The fight between the Minister and MP. U Yadav commented on the hassle of Nasalik

They fought the building of the energy Ministry in the capital.

Today, July 13, in the center of Kiev there was a verbal skirmish between the representative of the party “Our land” Sergey Shakhov and Minister of energy and coal industry Igor Nasalik. It turned into a fight.

“Shahi demanded that the Minister answer regarding the payment of debts (miners who work in state-owned enterprises – ed.). Nasalik waved and said it was not his sole decision. The Minister began to push hands with Yadav, they have a scuffle ensued,” – said the press service of the MP.

The MP said that he together with other protesters tried to get into the building, the energy Ministry and the Cabinet Kasalica, but they failed, because the premises of the Agency was guarded by the police.

The press service added that the victims in the incident.

It all happened in front of the Ministry of energy. The miners in the morning for Minister Igor Nasalik, stopped his car, not giving to pass. Nasalik got out of the car, after a verbal altercation between the Minister and Sergei Shakhov, a fight broke out. The fight has intervened and the Chairman of trade Union of miners. 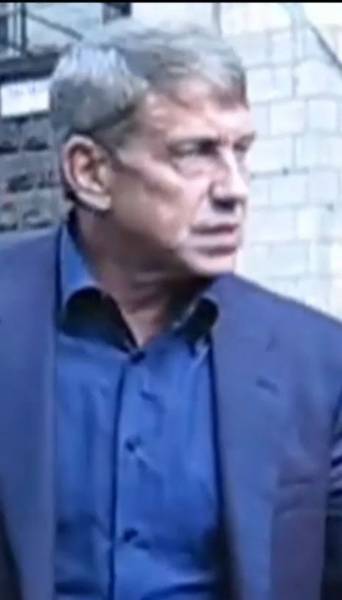