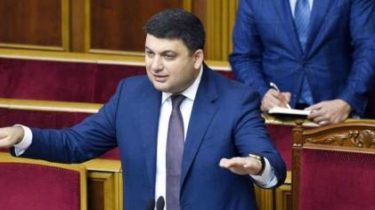 The Prime Minister assured that the police will not punish “euroshare”.

Prime Minister of Ukraine Volodymyr Groysman promised to drivers of cars with foreign registration protection against “repression by the National police”.

“No reprisals against the drivers on avtonomera can not be. Today I will hold a (conversation – approx.ed.) with Nicoletia and who need to resolve this issue at the legislative level, no one harasses people in this matter… No reprisals will not be. We will protect you and not give offense. We ask you to follow the law and rules of the road. Any repressive action will be. And deputies I would like to ask as quickly as possible to approve the decision to resolve this situation,” – he stressed.

The Verkhovna Rada adopted in first reading a bill to reduce tax on “EuroBLECH”. But to take the law itself can only in September, besides some items may not like the protesters. 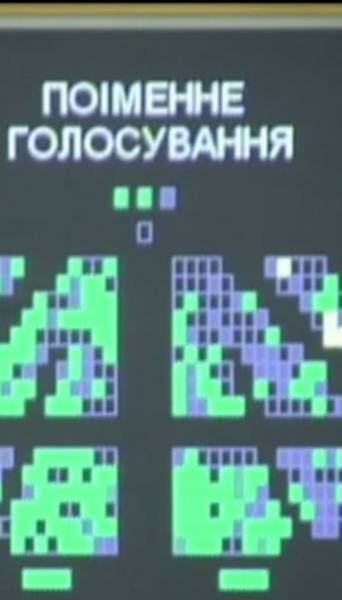 Groisman also said that he has suspicions that someone is using the protesting drivers with Euronorm in their dirty schemes.

“I want to appeal to all protesters. The Parliament and the government is not your enemy. We are aware of the problem and trying to solve it. But to cross the line of normal relations is unacceptable. I say directly – you will not humiliate be, but you have no right to humiliate the MPs, or someone. I say this to the organizers. Moreover, I believe that someone is watching them and is using them with other dirty schemes,” – said the head of government.

“You give a fuck on us?” Activists of the “Avtopravo” detained the son of Poroshenko

At the same time, Groisman said that the Cabinet decision on the extension of the powers of the police regarding a car with European registration was created in order to destroy the shadow schemes during customs clearance of goods in Ukraine.

“And we don’t see, what kind of products. If they come with low cost, if they come in other shady schemes, we are going to deal with it. Therefore, I believe that this regulation should only strengthen and do everything to make it work for the budget of Ukraine and Ukrainian citizens”, – said the Prime Minister.

We will remind, earlier Rada in the first reading approved the bill to reduce the tax on cars from Europe. Taxes on such vehicles is reduced in several times.